Ariana Sanchez and Paula Josemaria will be the new number one couple in the 2022 WPT ranking after reaching the semifinals of the Madrid Master.

The women's ranking will have a new leading pair from the next update. After the last three consecutive titles - and thanks to the early elimination of Gemma Triay and Alejandra Salazar from the Madrid Master - the pairing of Sanchez and Josemaria will become the new number one of the ranking.

Since their return to action after the summer break, the pairing has shown an excellent level. They haven't dropped a single game in the last three tournaments and even beat Triay and Salazar in the Swedish Open final by a stunning 6/1 6/1.

Consistency has been the key for the girls coached by Gustavo Pratto to reach the top: Ari and Paula have won six championships this year and reached the final in 11 of the 14 tournaments played this season. 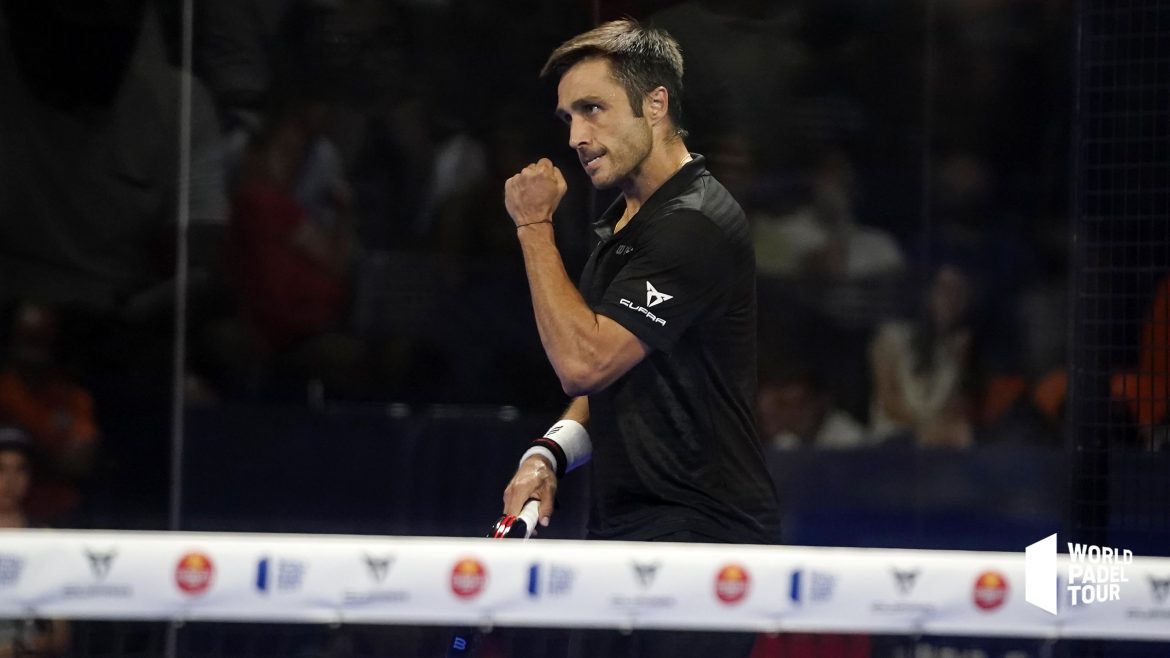 next article Fernando Belasteguin: ”If I lose the trial with WPT, I have to pay myself”
Latest news