The surprise: Knocking out world number ones again

The Spanish-Portuguese pairing, Sofia Araujo and Marta Talavan caused the biggest surprise of the women's draw after eliminating the number one seeds in two sets in the Round of 16 of the Madrid Master. This after they won six out of seven golden points.

Sofia Araujo and Marta Talavan pull off a surprise in the Round of 16 of the Madrid Master after knocking out Gemma Triay and Alejandra Salazar 7-6, 7-5.

The poor play from the Swedish Padel Open final lingered for Gemma Triay and Alejandra Salazar, and at times it didn't look at all like they wanted to be on the court in Madrid.

Mariano Amat-coached Araujo and Talavan managed to be more accurate in the key moments, taking most of the golden points played, tilting the score in their favor. in total, they took six out of seven golden points in the game.

In this way, Talavan and Araujo become the only pairing to maintain a positive balance against Triay and Salazar this season, winning two of the three matches played against the number one. Last time they beat them was in Marbella Masters.

Triay and Salazar reach their longest streak without a title, as this is their fourth tournament without winning the championship. With Josemaría and Sánchez's first round victory, the fight for Race 2022 is more even than ever, as only 400 points separate couples 1 and 2. 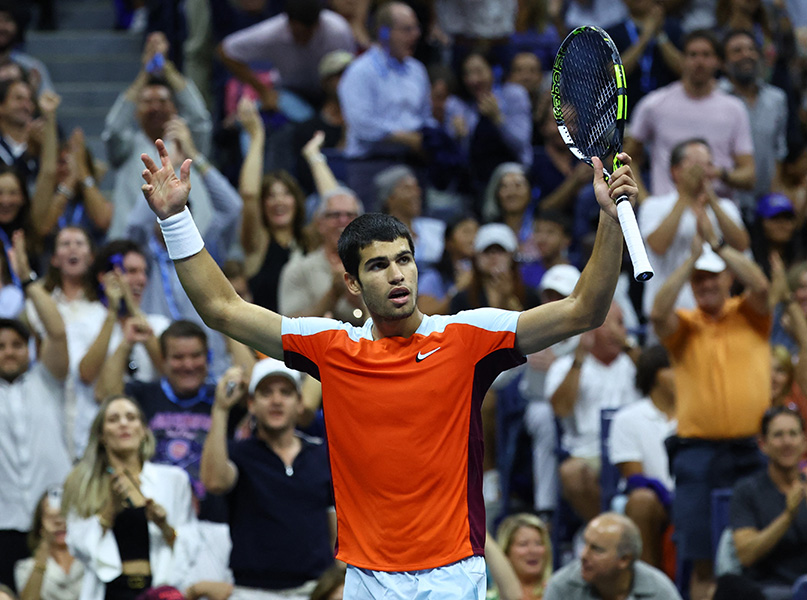 next article New world number one in tennis: ”I love padel”
Latest news