Sanyo Gutierrez, as you know, has left Head and signed for Siux. On the occasion of the Madrid Master, he released a limited edition racket for only 1,500 copies.

”Since Sanyo was presented as the new Siux ambassador in July 2022, "The Wizard of San Luis" has competed with the SG Black Limited Edition racket, winning four World Padel Tour tournaments: Copenhagen, Vienna, Valencia, and Malaga The Argentinian player has demonstrated his talent with this padel racket, specifically adapted to his demands; It was perfected based on his style of play, with the best finishes on the market today. Its hybrid shape and medium balance, combined with a medium rubber and a 12K carbon, favor its versatile game”, the brand writes on its social channels to mark the launch.

The presentation was held in Padel Nuestro's new flagship in Madrid.

Sanyo Gutiérrez expressed: “it is a very special padel racket. It is the first with Siux, so we do a few editions. I like it because he has control and power.”

Gutierrez and Agustin Tapia were surprisingly eliminated in the first round of the Madrid Master against Ramiro Moyano and Francisco Gil.

The article is about:
Padel Business
Siux
Sanyo Gutierrez 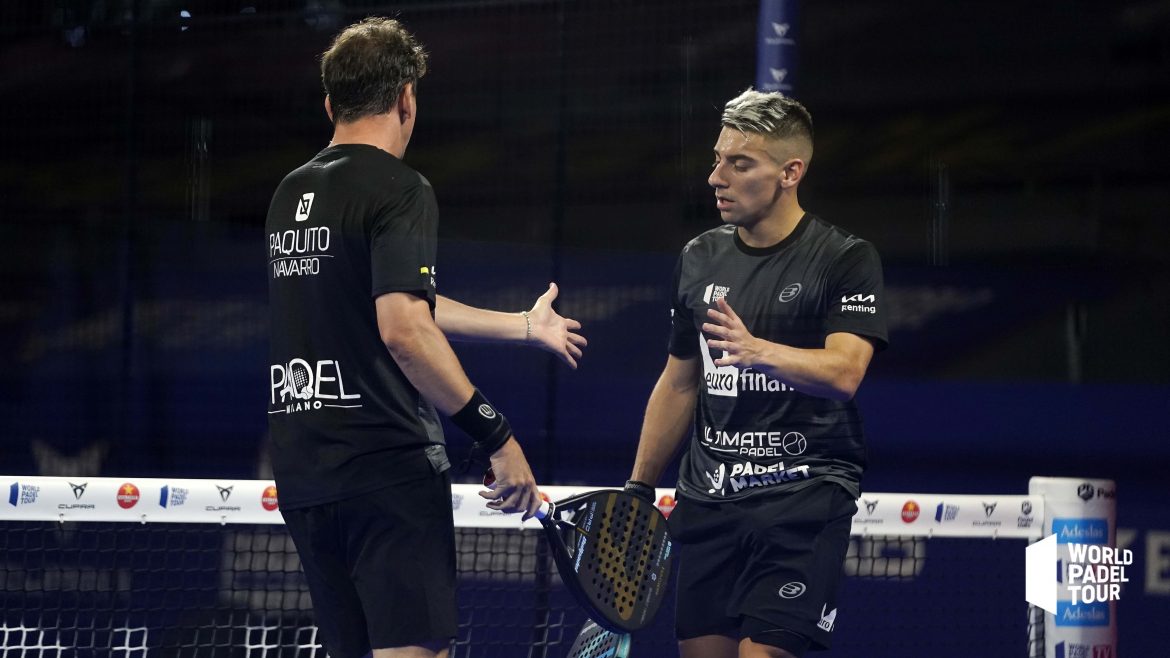