New world number one in tennis: ”I love padel”

The new world number one in tennis, Carlos Alcaraz - praises padel. He plays padel with other tennis stars every chance he gets, he tells in an interview.
— It's a very attractive sport to play and to watch, said the tennis star when he appeared on Spanish television.

It was in the popular program "El Hormiguero” in Antena 3, world tennis star Carlos Alcaraz spoke positively about padel.

— I love padel. I play with Juan Carlos Ferrero and my academy friends, Alcaraz said.

The academy is Equilite in Alicante, and it is also where Sanyo Gutierrez has his academy on the padel part.

"I know many others have a different opinion"

— It's a very attractive sport to play and to watch. I know others have a different opinion, but this is mine," Alcaraz said on television.

The fact that such a tennis superstar as the recent US Open winner - Carlos Alcaraz, speaks so positively about padel could be important for the two sports to grow together side by side and not see each other as competitors.

Especially since padel has even overtaken tennis in Spain in terms of the number of licensees.

The article is about:
International Padel
Carlos Alcaraz 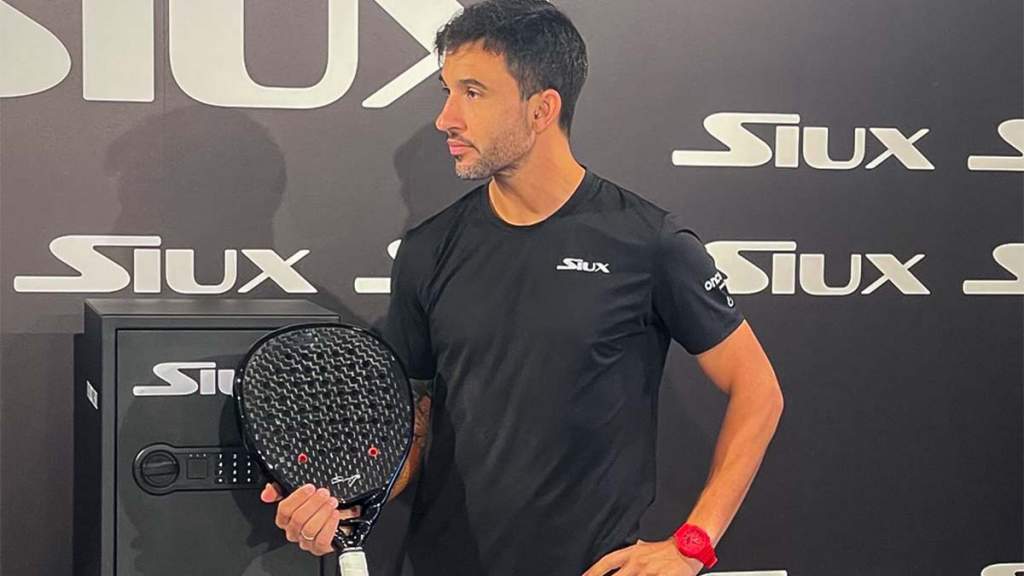