Fernando Belasteguin: ”If I lose the trial with WPT, I have to pay myself”

In an interview with El Larguero on Ser, Fernando "The Boss" Belasteguin talked about the current conflict between circuits and players, the absence of the ladies in Premier Padel, and the lawsuit that WPT maintains over players.
— If I lose the lawsuit against WPT, I have to pay for it myself out of my pocket. he said

There are complicated times with many conflicts in the world of padel. The arrival of Premier Padel has brought about lawsuits and fights between the different parties. Fernando Belasteguin spoke about it in an interview with El Larguero.

— Padel has grown a lot with all the actors separately, but I do not doubt that we will all be on the same side in the future. I see it as possible because padel is a discipline that allows us to work for the good of the sport, leaving room for everyone.

The players have decided to continue participating in the World Padel Tour tournaments while competing in the Premier Padel circuit. Because of this double competition, Setpoint Events (owner of WPT) has decided to sue the players for breach of contract.

— We already knew that we could get the WPT demand, but we, as freelancers, decided we could play wherever we wanted because we trust those who advise us legally.

— Both the players and WPT have shown great professionalism in this conflict. They are making tournaments more and more beautiful, and we are offering the best possible show on the court.

There have been rumors that in the case of losing the lawsuit with WPT, the players would have the backing of QSI and the PP circuit, who would respond financially to the lawsuit.

The Boss took it upon himself to deny this.

— In case of losing the lawsuit with WPT, we have no support from Premier Padel. Although PPA (Professional Padel Association) signed commitments with PP, we as individuals have nothing signed. There is nothing signed with PP, nor Al Khalafi, or anyone else. If I lose the trial with WPT, I have to pay it myself out of my pocket.

One point against the new circuit is the lack of a women's category. According to Belasteguin, the girls have only gone with a little more caution.

— From what I understand, there were PP talks with the girls, and the people advising them decided to be more conservative. We want everyone to be there, both girls and boys. We just took the step earlier. I see it as a logical approach on their part. The important thing is that an agreement is reached between everyone, that all the protagonists come together for the good of the padel. 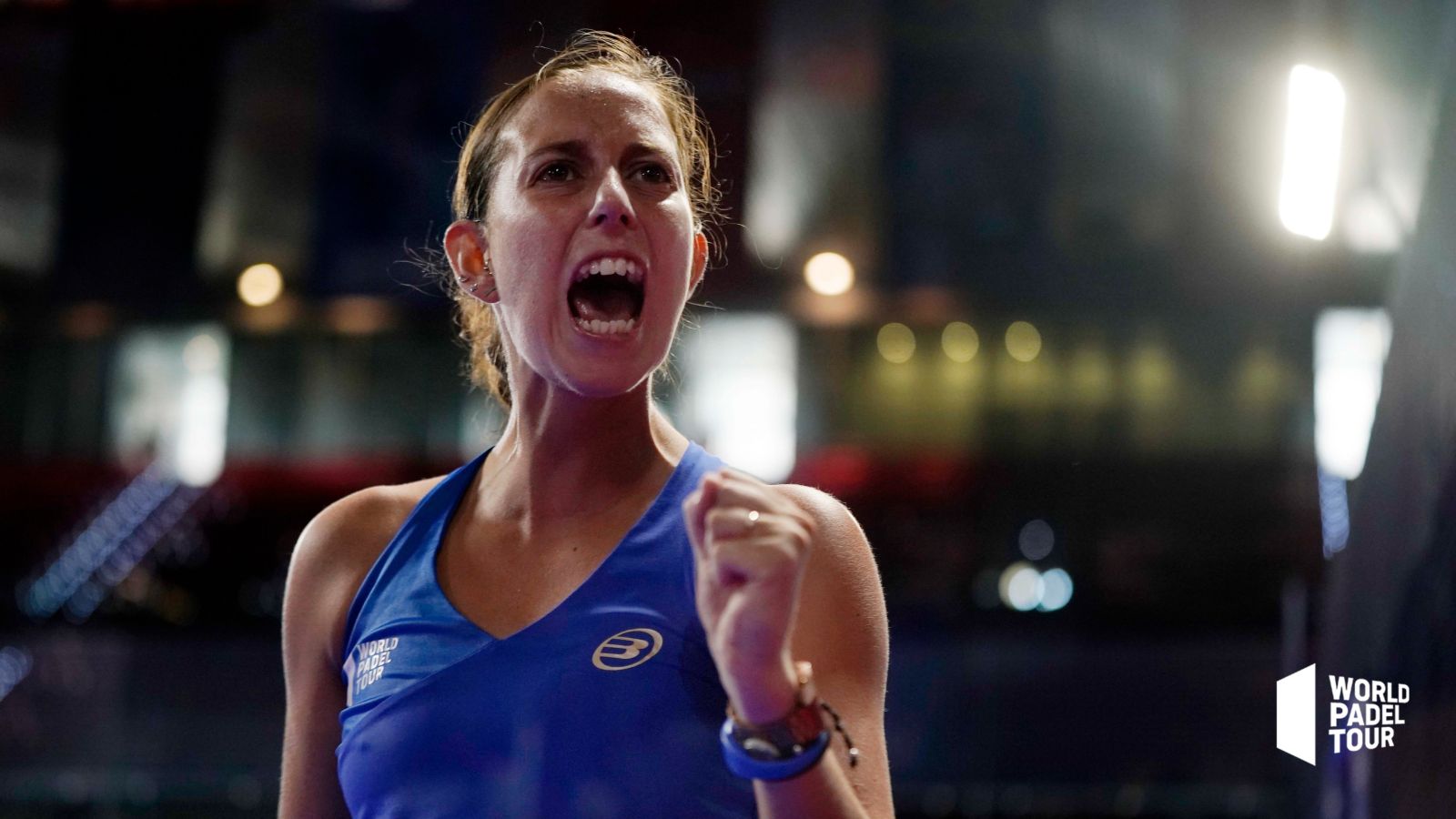 next article The surprise: Knocking out world number ones again
Latest news