After being eliminated in the round of 16 of the APT Mar Del Plata Grand Master, Argentinians Federico Chiostri and Gonzalo Alfonso have decided to put an end to their joint project.

The number three couple of the APT circuit has decided to separate after three years playing together, in a year where the results were not being as expected.

After finishing first in the rankings in 2021, the pair have failed to win any more titles this season. This situation, coupled with several injuries so far this year, has taken its toll on the pair, who have decided to go their separate ways.

This was announced by the protagonists through their social networks:

It has not yet been announced with whom the Argentines will play in the upcoming tournaments. 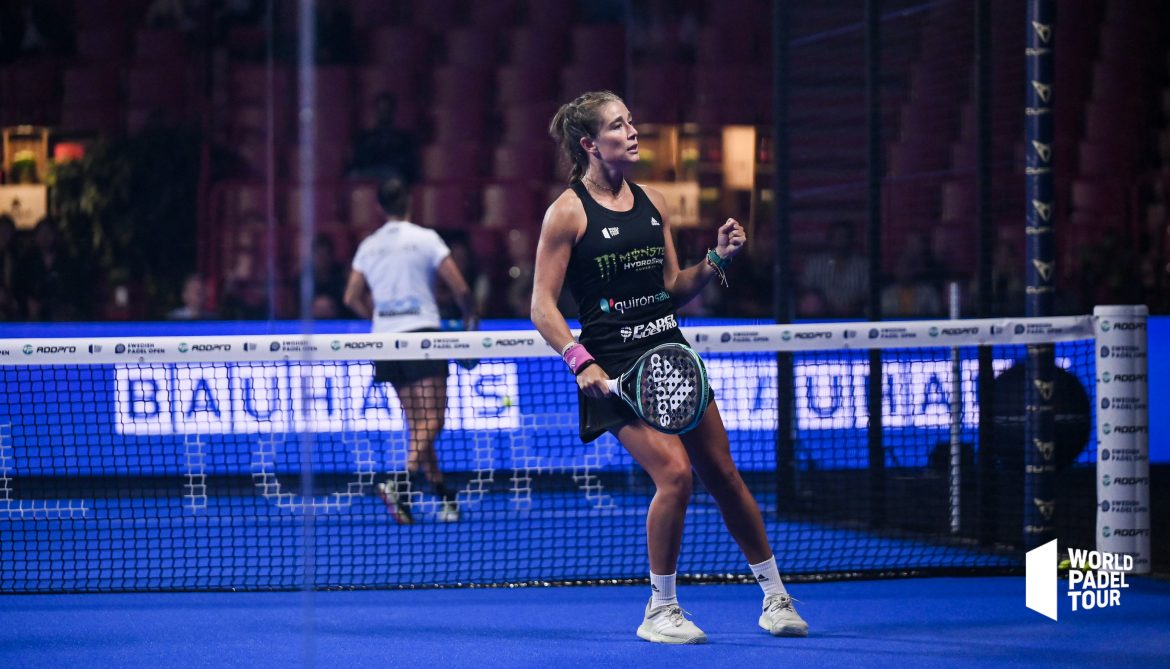