The unknown brand had the most tested racket at Padel Expo: ”By far the most popular” 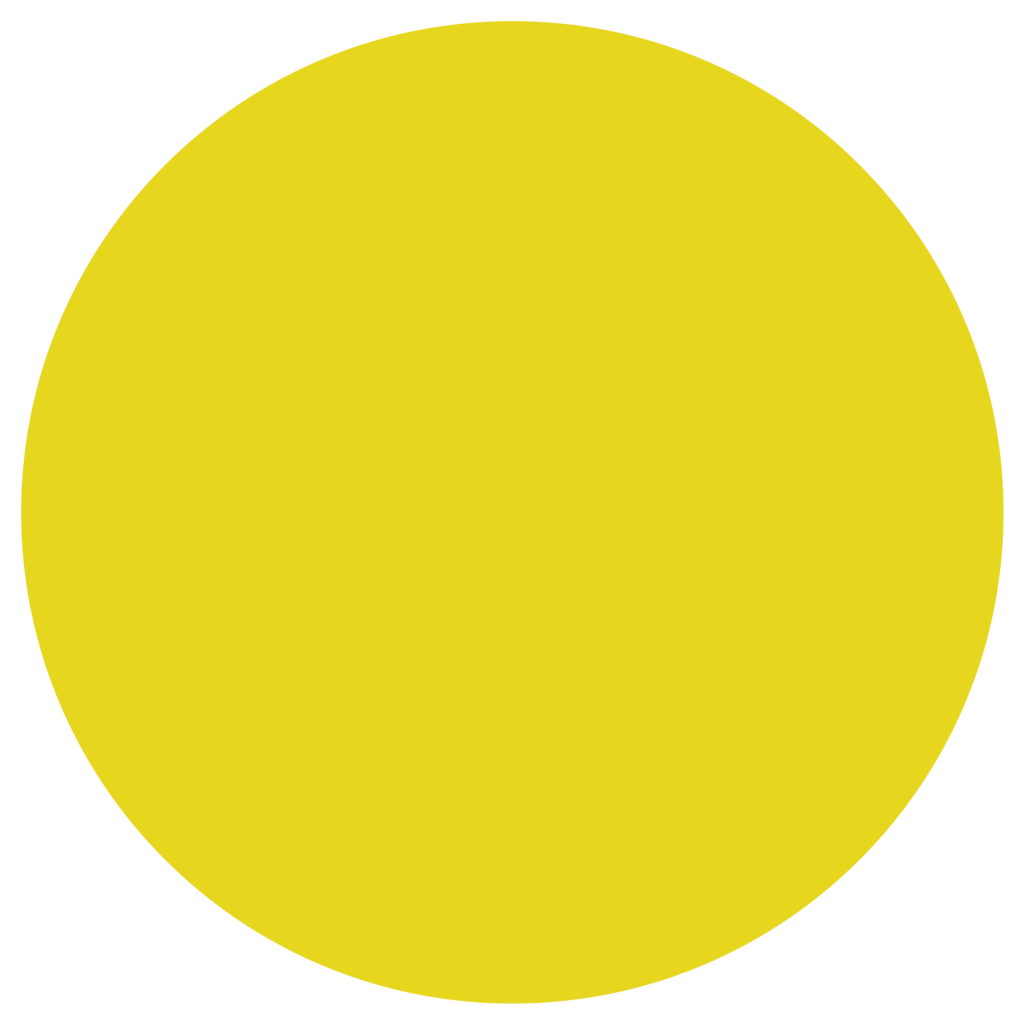 The world's largest padel exhibition, Padel Expo, was held in Stockholm this week. One of the most popular activities among visitors was trying out different padel rackets. According to Gustav Hubinette, from the racket rental desk at the exhibition, one racket stand out in particular.

Padel Alto´s Swedish sister site PadelDirekt was on-site at Padel Expo in Stockholm, taking the pulse of the world's largest padel show. The racket rental booth, where visitors can try out different brands of rackets, was bustling with activity.

— This racket is by far the most popular, says Gustav Hubinette.

The racket he's showing off is from Swedish luxury brand Wallich Padel - handmade by 27-year-old William Wallich, who two years ago switched careers - from catamaran builder to padel racket developer.

When he hears that his racket, which he developed exclusively for Padel Expo, is the most popular at the show, he lights up like a sun.

— It's great fun. Many people come by here and then go straight to try out the racket. And most of them say it's totally above expectations, says William Wallich.

He goes on to say that several people have tried it, saying it's the best racket they've ever tried, and word that it might even be the best racket in the world has reached Wallich:

— Yes, it's crazy. And I haven't done any marketing whatsoever. It's all word of mouth, so it's cool, Wallich says.