Paquito Navarro: "The ranking is not the most important thing for us"

In what has been an irregular season for them, Paquito Navarro and Martin Di Nenno managed to reach the final of the WPT Swedish Open this weekend, where they lost in three sets against the number ones, Lebron and Galan. In an  interview with PadelDirekt, Paquito Navarro talked about the couple's current moment, the focus on regaining confidence in their game and how he feels after losing the number two ranking.

– At the moment, the ranking is not the most important thing for us, says PAQ

Paquito Navarro and Martin Di Nenno are undoubtedly one of the best pairings in world padel. The level shown in the last half of the 2021 season led them to occupy the number two position in the WPT ranking, fighting against Lebron and Galan for the top.

The current season has been a bit more irregular for the couple. The Spaniard and the Argentine have only won one World Padel Tour title so far this year (as well as a Premier Padel title). Which led them to lose this last week the number two ranking to Sanyo Gutierrez and Agustin Tapia.

You have lost the number two position in the ranking. How do you feel about it?

– The truth is that we are not worried about that right now. Of course I'd rather be number two, or why not one...but we're more worried about finding the best version of our game. Because if we play well, we know we can beat anyone, and that's what we're focused on right now. At the moment the ranking is not the most important thing for us.

The couple has competed in all the tournaments that have been played so far, both on the World Padel Tour and the Premier Padel circuit. But this busy schedule doesn't seem to be affecting the Sevillian.

– I'm 33, but I feel very good physically. This year and next year will be difficult for everyone, but we will do our best.

Last year you finished at a very good level, which led you to fight for the number one spot. Will you be able to reach that peak performance again?

–I hope so. I know we have to get more confidence in our game, and once we do that, we know we are one of the best pairings, as we proved last year. Maybe this tournament will be the start of a wonderful run for us.

The article is about:
Exclusive interview
Paquito Navarro 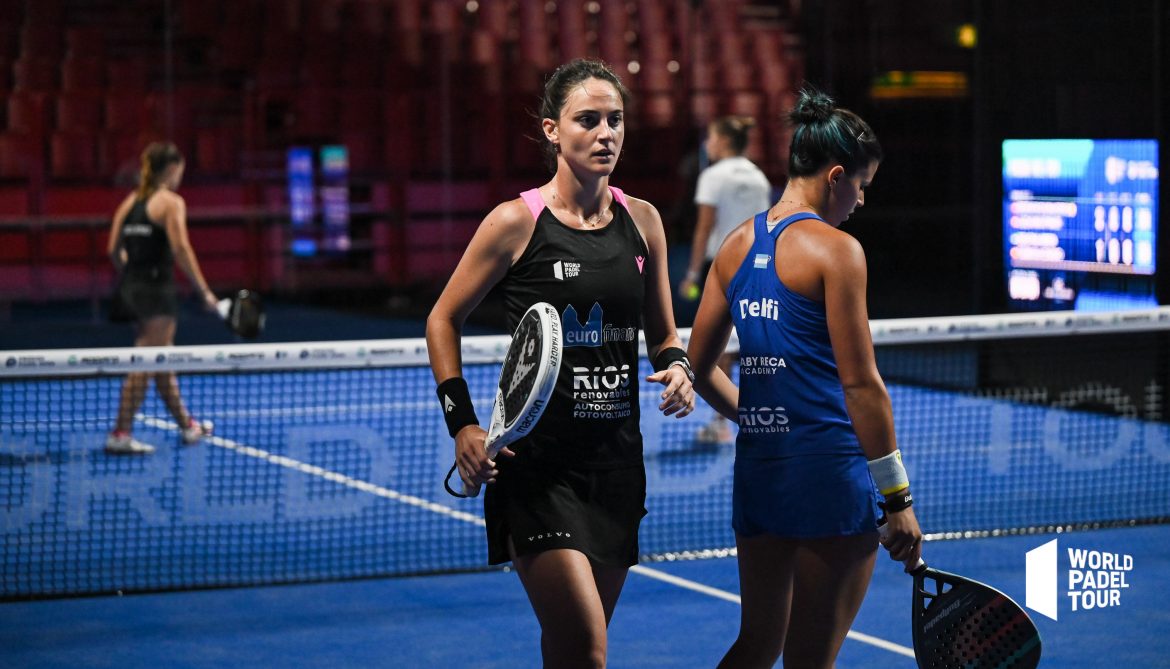