The Argentinean pairing of Tolito Aguirre and Adrian Allemandi won their third consecutive APT title, after beating Alex Chozas and Miguel Oliveira 6/3 6/4 in the final of the Mar Del Plata Grand Master.

Aguirre and Allemandi were crowned champions of the first APT Grand Master of the season after defeating Chozas and Olivera in the final, in front of more than 5600 spectators. The Argentinean duo showed great superiority throughout the match, and took the victory in two sets.

"Tito” and “Tolito” thus won their third consecutive title (the first couple to do so in the history of APT) and the fourth since they joined forces, after six tournaments played. The Grand Master title awarded the pair with 2000 points, allowing them to move up to number two in the ranking, displacing Alfonso and Chiostri to the third place.

The APT circuit will be back in action next month, when the Saltillo Open kicks off in Mexico, October 16-23. 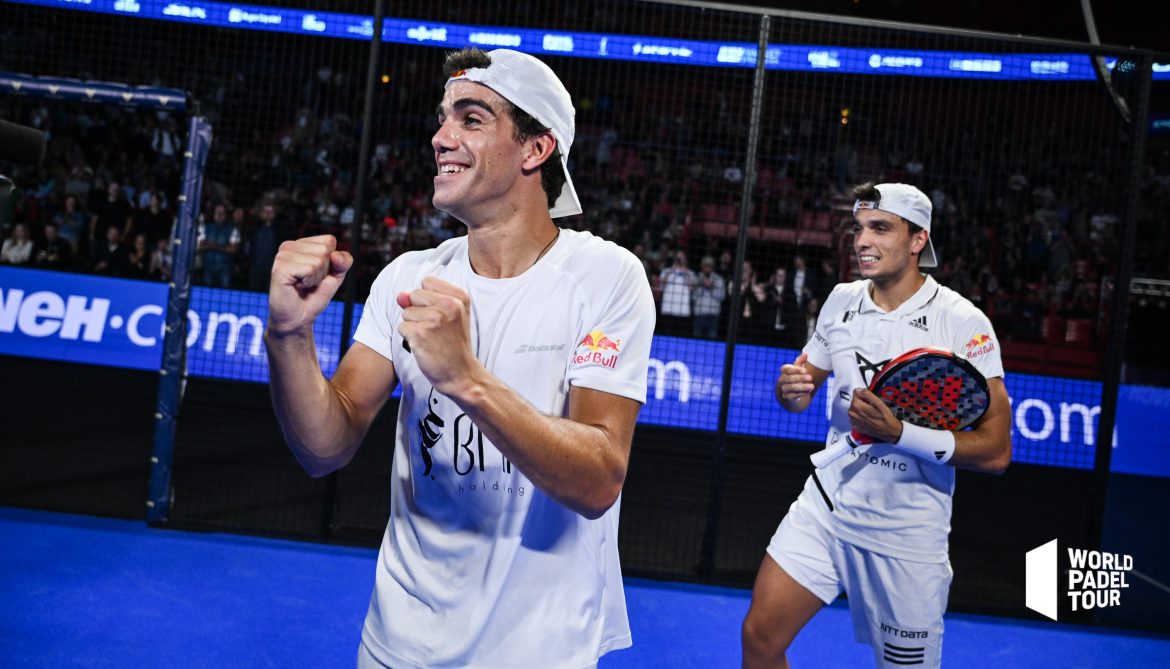 next article TV: Watch the highlights from the finals of Swedish Open
Latest news