Padel Expo, the world's largest padel exhibition, has opened its doors this weekend in Stockholm so that all padel lovers can get a closer look at the world of padel.

The Swedish capital will be a padel party this weekend. In addition to hosting the World Padel Tour, Stockholm also has the biggest padel fair in the world: Padel Expo.

After the opening on Friday, the fair promises to be a meeting point for all those who love Padel for the entire weekend. In the Scandinavian XPO venue in the Swedish capital, amateur players, suppliers, distributors, clubs, and professional players will gather under one roof.

Fans will have the opportunity to try out the new products presented by the over 160 exhibitors on the demonstration courts set up on the site and even receive advice from the best coaches.

The fair, which is located at the Scandinavian XPO in Stockholm, has a shuttle bus service to the Avicii Arena, so fans who want to watch the WPT semi-finals and finals won't miss a thing:

“We see it as one big padel event and organize free shuttle buses between the WPT and Padel Expo. There will be buses several times a day from 16-18 September, so you don't have to miss the world stars if you want to attend the show,” says exhibition manager Anton Erlandsson.

The article is about:
Padel Business
Padel Expo 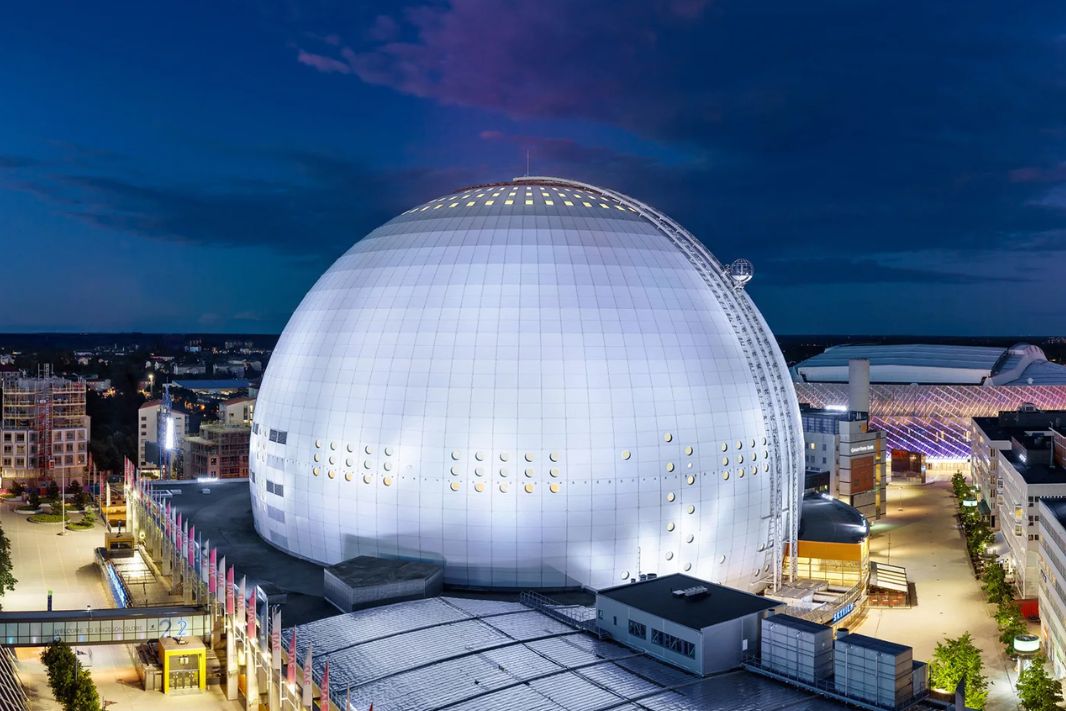