Javi Garrido and Lucas Campagnolo reached the semifinals of a WPT Open for the second time this season - the first was in Miami - after eliminating top seeds Franco Stupaczuk and Pablo Lima in the quarterfinals of the Swedish Open by 7/5 7/6.

With an immeasurable Javi Garrido in the smash and Lucas Campagnolo defending absolutely every ball from the backcourt (being the MVP of the match), the couple managed to win from start to finish in a very even match, which lasted more than two and a half hours.

"It's been a long time since we've been able to beat Pablo and Franco and I think today we got back to our core game. We have to believe in ourselves because if we are at our best we can beat anyone," said Garrido after the match.

The Spanish-Brazilian pair will face the winners of the duel between Galan/Lebron and Yanguas/Nieto in the semi-finals tomorrow. 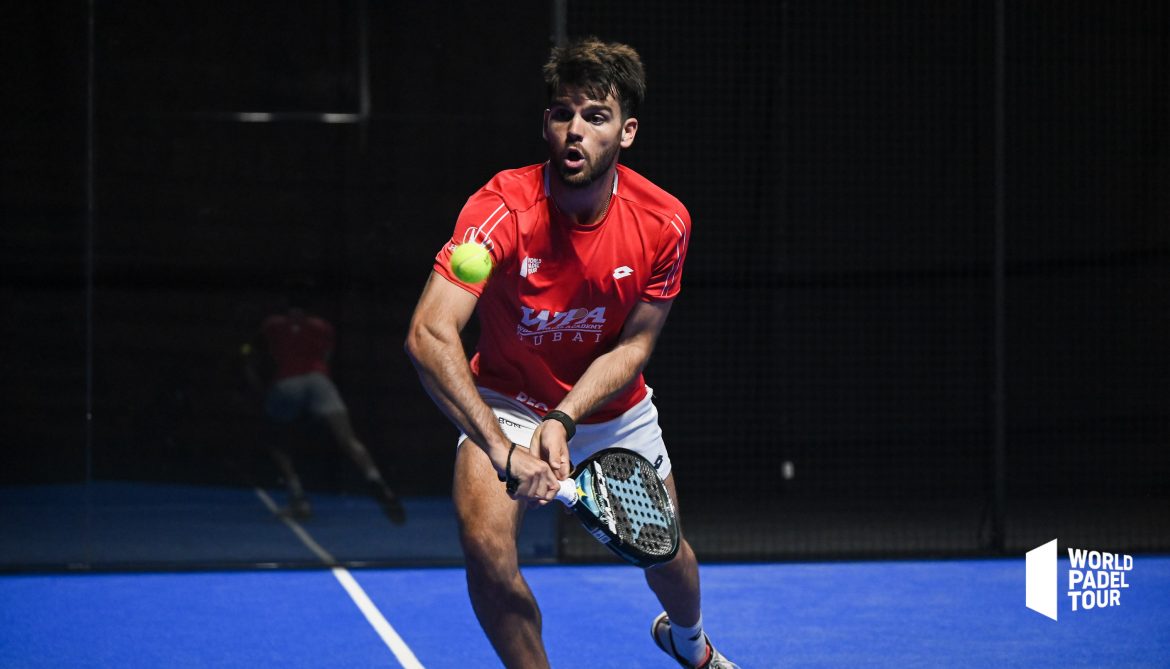