Canada has not yet been hit by padel fever. But Swedish ice hockey player and NHL legend Daniel Alfredsson will try to change that. The former Ottawa Senators captain invited two Canadian reporters on sports channel TSN to showcase and promote the sport.

Daniel Alfredsson has declined to step in as a new co-owner of the Canadian ice hockey club Ottawa Senators, a club he represented for 17 of his 18 seasons in the world's top hockey league. Instead, the 49-year-old has decided to focus on padel.

Together with his younger brother Henric Alfredsson, the former NHL star has been exploring opportunities to build courts in Ottawa, where he lives with his family.

On the Canadian sports channel TSN, the Alfredsson brothers recently showed off the sport and invited two of the channel's reporters to try out padel.

In the video player above, you can see how it turned out.

Canada currently has padel courts in Montreal, Calgary, Ottawa, and the province of British Columbia. If Alfredsson gets his way, there will be many more in the future.

The article is about:
International Padel
Padel Business
Padel in Canada
Padel News 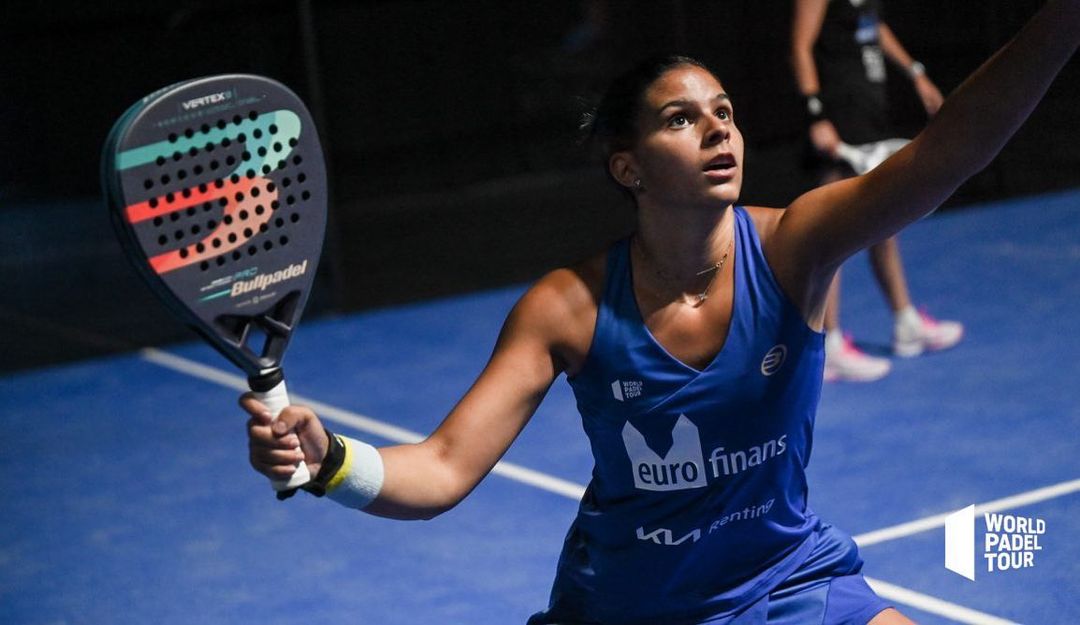