All Swedes knocked out at home: ”This should be our everyday life”

All Swedes who received wildcards to the WPT main round on home soil have been eliminated. Not surprisingly, Daniel Windahl and Simon Vasquez were the closest to advancing.

The Swedish Padel Open is underway in the Avicii Arena in Stockholm. On the first day of the main round, all Swedes went out on home turf.

Most surprisingly, Sofia Arvidsson and Baharak Soleymani put pressure on experienced Patty Llaguno and Virginia Riera, winning four games in the first set. This was after a brilliant effort by Soleymani in particular. The match ended 6-4, 6-0.

Sweden's two best players on the men's side, Daniel Windahl and Simon Vasquez, were the closest to winning. They fairly won the first set 6-3 against Jorge Ruiz and Salvador Oria, but the Spaniards came back and turned the match around. In the third set, it was 6-0.

"Well done, Team. We have put in hard work before and have no reason not to continue. This should be our everyday life in the future, including tough losses. Many thanks for all the support out there. We are incredibly grateful.

How all Swedish matches ended 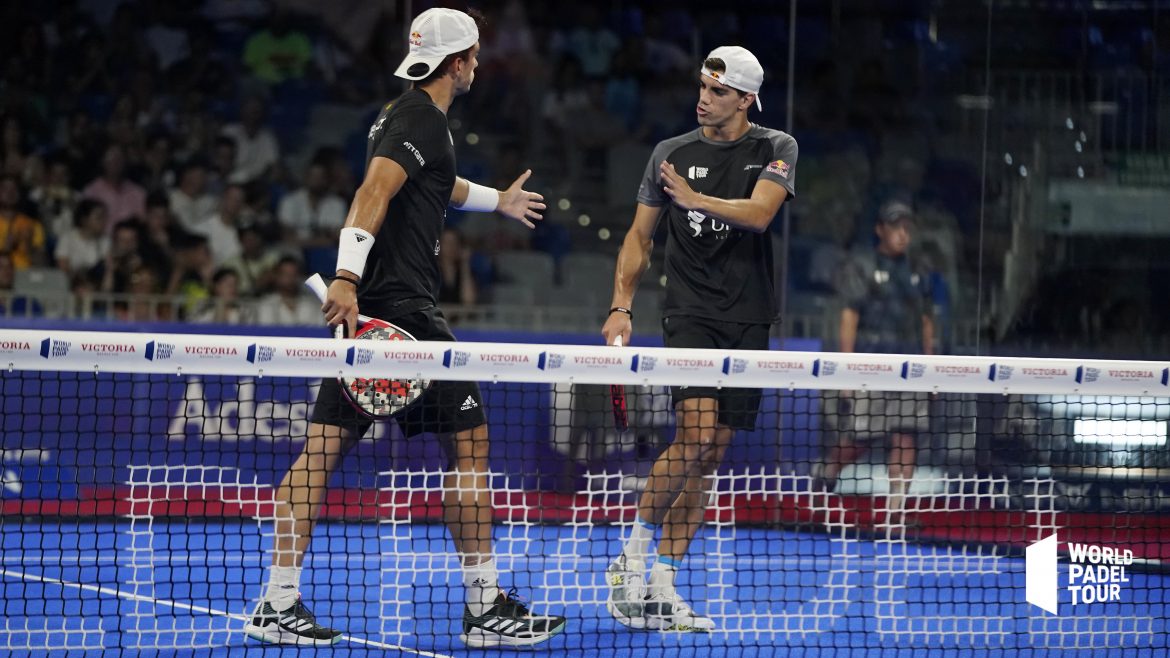