He will replace Semmler as Ramirez's new partner

In our Silly season blog, we publish transfer news — official pair changes, rumors of separations and new constellations around the padel world, as well as new sponsorship partnerships.

Do you know something we haven't or haven't written about? Tell us via social media or at filip.bjorne@emsg.se / Matias.Gonard@Padelalto.com.

Now we also know who Ivan Ramirez will be playing with. At least in the Madrid Master. There he is listed alongside the left-handed Raul Marcos. The pair enters as pair number 21 in the seeding.

See all the pairs that will participate in the Madrid Master here.

After participating in the WPT Cascais Open - where they were eliminated in the first round by Javi Leal and Javi Rico - the pairing of Miguel Semmler and Ivan Ramirez have decided to split up. The duo had started their joint sporting project in mid-May, but the results were not as expected and the couple has decided to move on.

This was announced by Ivan Ramirez on his social networks:

For his part, Miguel Semmler made no statements about the breakup, and only limited himself to announcing his new partner, who will be none other than Teo Zapata.

This Tuesday, the APT circuit action will return with the La Rioja Open, in Argentina. The main draw was decided, and there were many new couples that appeared as novelties. Of course, the most striking news when reviewing the list of entries was the pairing of Andres Britos and Juan Restivo (they will occupy the number four position). The two Italo-Argentines team up after Pablo Barrera was unable to overcome tendinitis in his right wrist.
Another new couple will be the Brazilian Stefano Flores who will return to the circuit with his nephew Joao Pedro Flores (11), while Lucas Cunha, Joao's former partner, will participate with the Uruguayan Higor Ensslin (14).

Other couples making their debut in the tournament in Argentina will be:

The couples will make their first appearance at the La Rioja Open tournament. A competition that will have its main venue at the Superdomo de La Rioja and that can be followed via official streaming on YouTube or through Star+/ESPN (for Latin America and the Caribbean) from Tuesday, when the main draw gets underway.

The Portuguese padel clothing brand Quad has signed the latest champion of the APT Canarias Open, the Argentinean Adrian "Tito" Allemandi. The two-time world champion has been seen in the training sessions before the La Rioja Open using his new racquet and wearing the brand's clothing.

In recent times, Allemandi had shown himself with a completely black racket, making it known that he would no longer play with the Silva Padel brand, but it wasn't until this week that the mystery of his new sponsor was revealed.

Anyway, in a promotional video of the APT La Rioja Open, Tito had already left a hint of the new brand that would dress him, as in his shorts, you could see the logo of the Portuguese firm.

After getting a taste of what's to come with the Calanda Challenger, the second part of the season will officially kick off next week with the WPT Cascais Open in Portugal. The first Open tournament after the summer break will be the start of what will be a very tight schedule for the next six months, with practically no room for rest.

The tournament in Portugal has not yet started and has already left the first novelties. The deadline for registration was yesterday, and many new couples have joined to face a very demanding second half of the year.

Here is the list of the new couples, and the position they will occupy in the WPT ranking:

After the initial earthquake of changes upon return from the holidays, the breaks and unions continue on the circuit:

Young talent Edu Alonso and Jorge Ruiz have parted ways, just two months after forming a team. It seems that the results weren't what they expected, and the Spaniards made the decision to split after losing in the quarter finals of the Bajo Aragon Challenger to Pincho Fernandez and Garcia Diestro. They have not yet announced who will be their new partners for the second half of the season.

In the lower part of the ranking there has also been a break-up: Roger Aromi (113) and Ferran Insa (117) decided to change their project to face the second part of the year.

There are also new duos to report: Mario Del Castillo and Joseda Sanchez will be partners. The player from Seville and the player from Murcia will make their debut at the next Cascais Open, to be held from September 3rd to 11th in Portugal.

The players are on a well-deserved holiday. But it's also usually a period of training for the autumn season and taking the opportunity to look for a new partner. Padel Alto has already reported that Teo Zapata is leaving Frenchman Ben Tison.

Now it is clear that Zapata will play with left-hander Raul Marcos in the upcoming WPT Challenger. They enter the competition as 16th-ranked. Other new constellations include:
Ben Tison with Juanlu Esbri (19).
Javi Barahona with Javi G. Mora (11).
Alvaro Cepero with Jesus Moya (13)

Teo Zapata, 67th in the world, breaks up with the top-ranked French player Ben Tison (65). This is clear after both went public with it on social media.

"All good things must come to an end. After a pretty incredible first part of the season, filled with all sorts of emotions, Teo will no longer be my partner. Despite both successes and setbacks, I will remember our many victories but most of all the person you are”.

He says that Zapata received an offer he couldn't refuse.

"It's never easy to say goodbye and even harder when it's a good friend. Thank you for this first half of the season. We've had some incredible results," Zapata writes.

It is unclear who the players will now be paired with.

The competition season has reached half-time, but the best players and biggest brands are looking to rebuild ahead of the winter contract negotiations. That means various sponsorship rumors have come to the editor's attention: Babolat seems set to double the amount they pay superstar Juan Lebron this year. Two million euros a year is said to be paid to Lebron if he signs a new contract with Babolat. Can someone match that?

On the women´s side, Ariana Sanchez's contract with Head expires at the end of the year. Wilson, Babolat, and Siux show great interest in the Spaniard's signature. 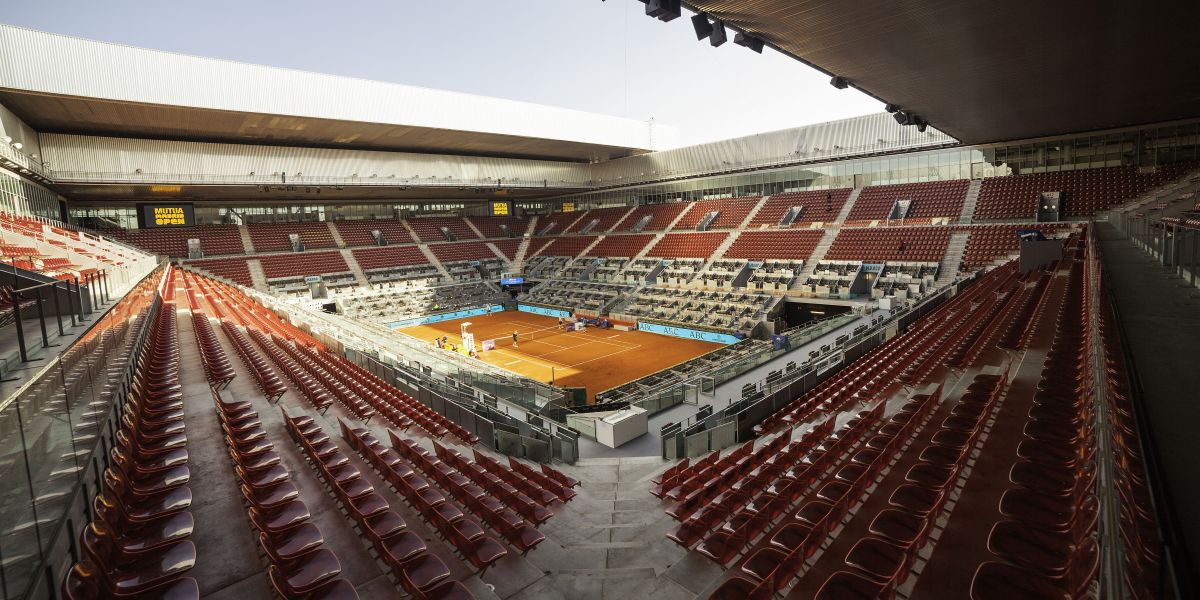