Many were surprised when Maxi Sanchez played with an all-black racket in the recent tournament in Cascais. The reason is that his sponsor Kuikma has started a countdown where they will release a new model in collaboration with their star.

Maxi Sanchez, together with Lucho Capra, made a good tournament where they went to the semi-final of the Cascais Open. A new challenge awaits the pair in Stockholm this week when the World Padel Tour's Swedish Padel Open is held. 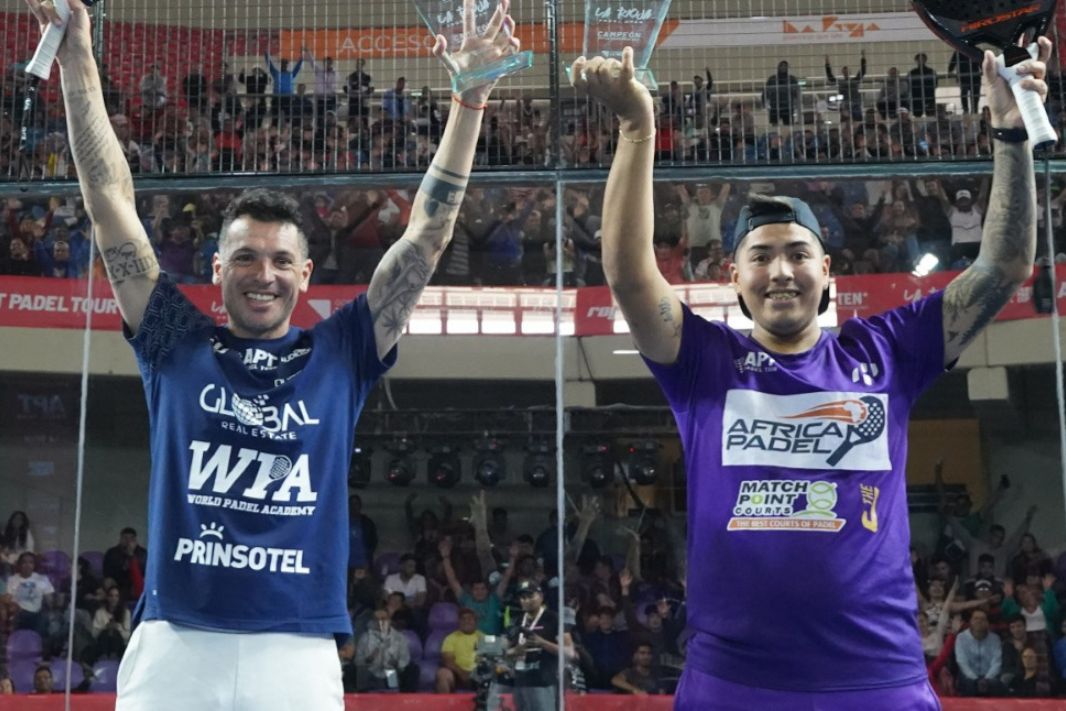