The padel exhibition in Sweden breaks all records: ”Fantastic to see this international interest”

At the same time as the World Padel Tour is held in Stockholm, the world's largest padel exhibition will be held for the first time. Padel Expo has attracted exhibitors from all over the world.
— We see this increased interest, as nothing has been organized in the padel industry of the same size before, says Anton Erlandsson, Exhibition Manager at Padel Expo.

Padel Expo will be held between 16 to 18 September at Scandinavia Expo outside of Stockholm. At the same time, the WPT Swedish Padel Open will be played at the Avicii Arena a few miles away.

— We see it as one big padel event and organize free shuttle buses between the WPT and Padel Expo. There will be buses several times a day from 16-18 September, so you don't have to miss the world stars if you want to attend the show.

It will be the World Padel Tour's first arrival in the Swedish capital. It will also be the first time that Padel Expo is organized as the largest padel exhibition in the world.

A total of 160 exhibitors from all over the world will be present.

— It is fantastic to see this international interest for Padel Expo in Sweden. Of our 160 exhibitors today, 37 are international. We now have participants from, for instance, Spain, Poland, Turkey, Denmark, the United Kingdom, USA, Thailand, Norway, and others. We see this increased interest, as nothing has been organized in the padel industry of the same size before. The “international buzz” also increased ever since Cluster International Padel joined as Padel Expo’s international partner. In the last couple of weeks, we can also see that many of our visitors come from other countries, which is a lot of fun, says Anton Erlandsson from At Event Sweden, exhibition manager at Padel Expo.

At the Padel Expo there will be exhibitors showcasing everything from courts and rackets to supplements and clothing.

— Something sure to be popular is that there will also be the opportunity to test a lot of different rackets and related materials, says exhibition manager Anton Erlandsson.

Padel Alto is a media partner of Padel Expo, which takes place from 16-18 September 2022, and we are now offering our readers a 20% discount on tickets to the show.
Take advantage of the offer by clicking here. Use the code: padelexpo2022

The article is about:
Padel Business
Padel Expo 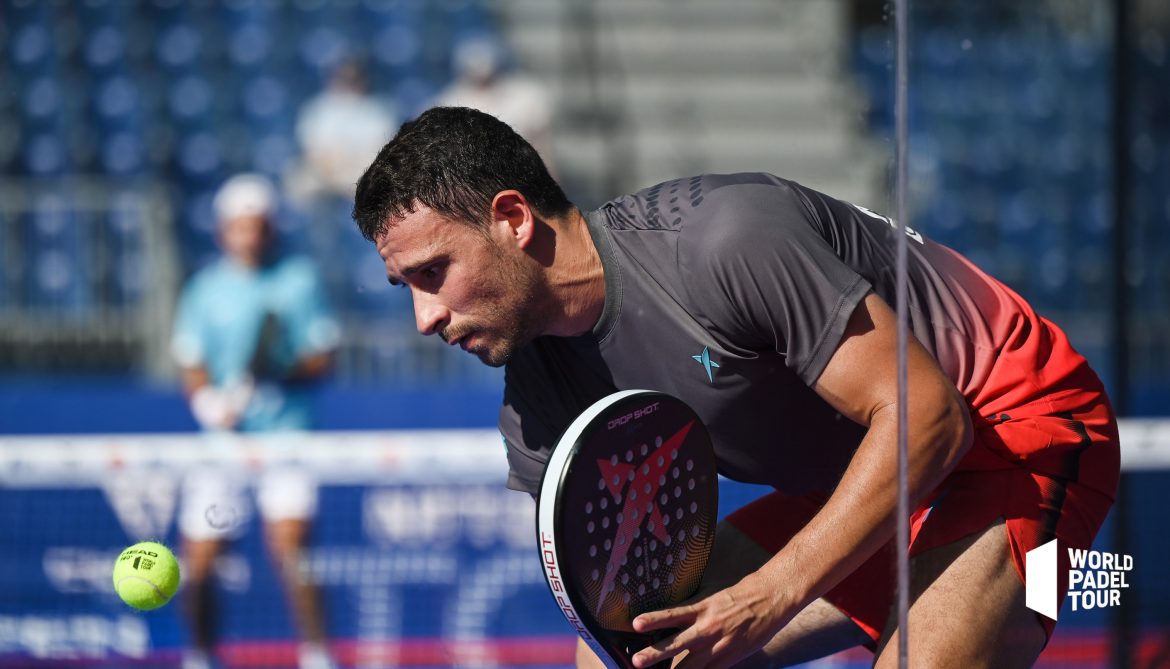 next article The pair eliminated already in the first round: ”Horrible game on my part”
Latest news