World Padel Tour has announced that the Abu Dhabi Masters tournament, which was due to take place from 10-16 October this year, will be postponed until early 2023.

The World Padel Tour Middle East Master, which was to be held in Abu Dhabi has been postponed until early next year, according to the circuit itself announced on its website. As the official statement said, the decision was due to "logistical and scheduling reasons" without further details of the specific reason. 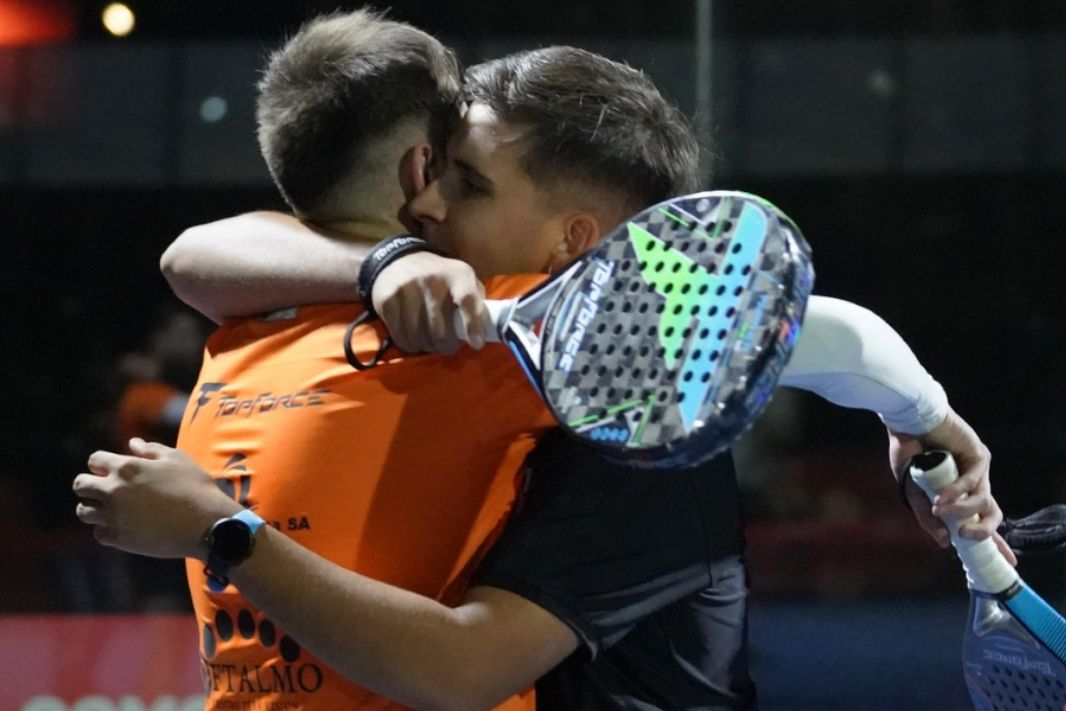