Navarro on playing with 29 years younger partner: ”I was a bit worried”

46-year-old legend Carolina Navarro chose to leave Eli Amatriain for the youngest player among the world's elite. Now she teams up with super talent, the 29 years younger Claudia Jensen. In an interview with Spanish Marca, she talks about the decision and representing Sweden in the upcoming World Cup qualifiers.

It shocked many when Carolina Navarro decided to leave Cecilia Reiter after 12 years together. After a one-year partnership with Eli Amatriain, she´s now pairing up with the world's biggest talent at the moment, 17-year-old Claudia Jensen.

— We are the oldest and the youngest. The truth is that we have had 5-6 training sessions, no more, and at the beginning, I was a bit worried about living together. What are you talking about? But Claudia is very mature, and the topics of conversation flow by themselves in the most natural way, says Navarro in an interview with Marca.

— On the court, she's super stable, as if she's been playing as long as I have. She doesn't get nervous at any time, and that surprises me because I've played with someone and the opposite happened. She has a lot of boldness and self-confidence.

She talks about the decision to leave Eli Amatriain, with whom she was very happy.

— There was great chemistry - and there is - but there came a time when I talked to her and told her I thought it was my time to look for a young girl to inject me with energy, just like a lot of veteran guys have done. A young, fast player who would cover a lot of the court and help me a lot. It was my decision, and I went ahead with it, she says.

Padel Alto has previously reported that Carolina Navarro has been selected for the team representing Sweden in the World Cup qualifier to be played in Derby, England.

— It was one of my dreams because I have dual nationality since I was born, I have never lived in Sweden, but I have gone every year to see my family. I speak and understand Swedish. It's my home, and to be able to represent them is tremendous. 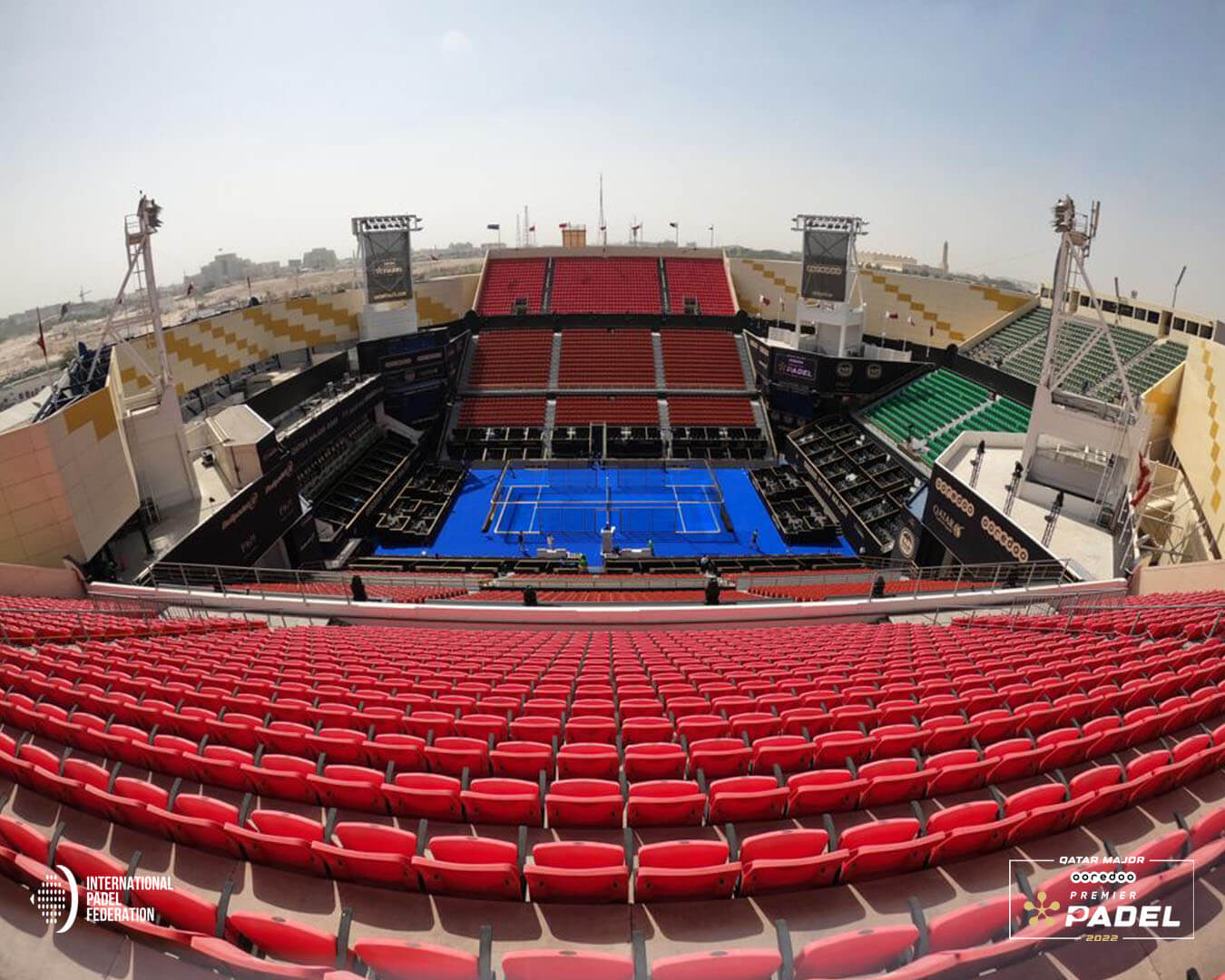