Starvie and Padel ln have been working together for three years. Now the brand chooses to sign with national team player Mohammed.

”We are convinced that this incorporation will be a great step to consolidate the Starvie brand in the Gulf countries, “says the Starvie Corporate Director, Edgar Dorado, in a press release.

”After winning the padel gold medal for Qatar at the last Gulf Olympics and after qualifying for the World Cup with Qatar last year, I feel more responsibility to develop the sport in the region and set a good example for the young generation of athletes. With more than 20 years of experience in padel, I am really confident that StarVie will play a big role in this vision”.

In the press release, Starvie also reveals that they will be releasing a new exclusive racket in collaboration with the player shortly. 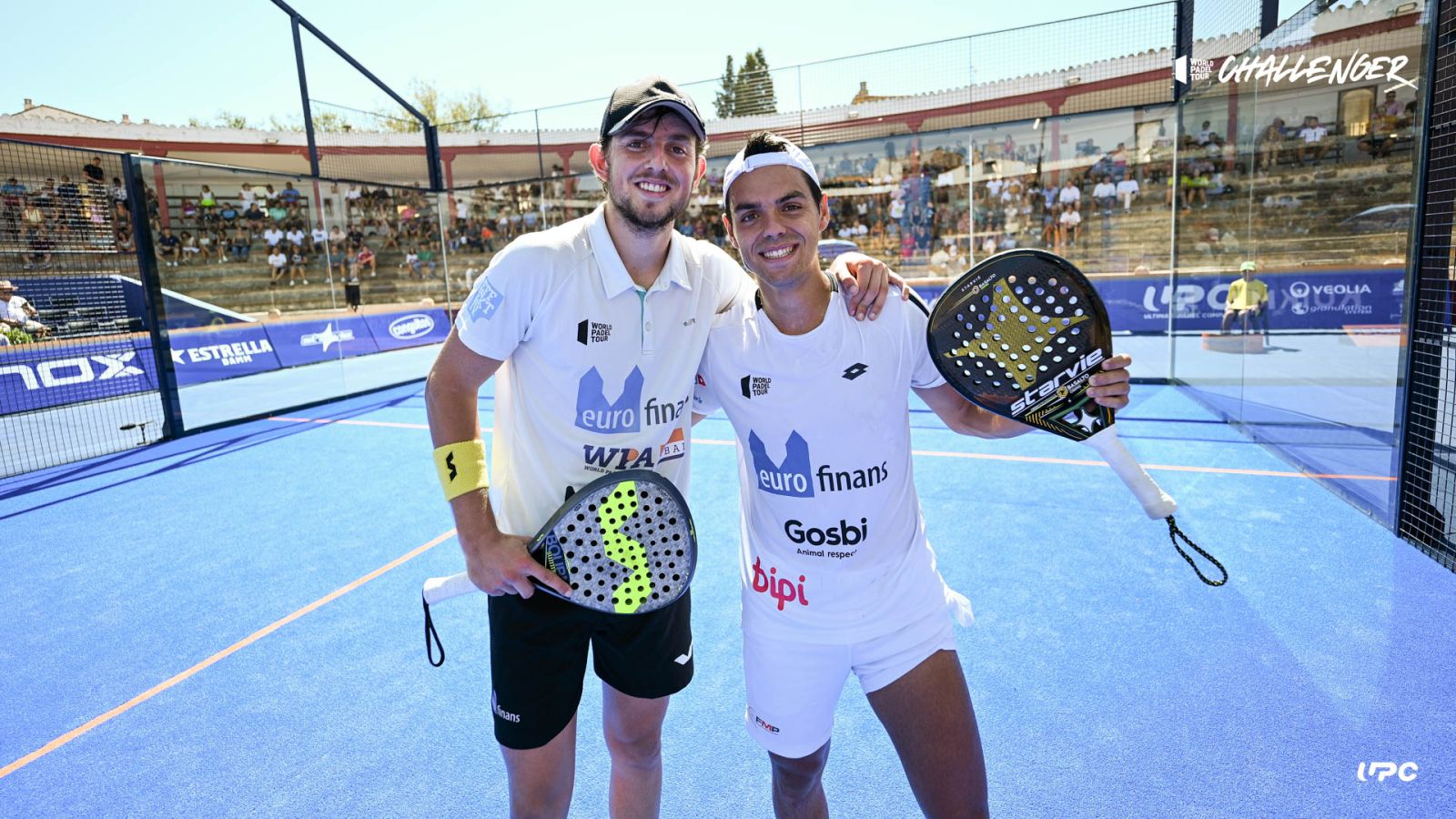