Agustin Gutierrez: ”Spain and Argentina will have to work harder in the coming years”

His uncle Sanyo Gutierrez is one of the sport's greatest legends ever. Now Agustin Gutierrez is set to take the next step. In an interview with the German site Tennisnet, he talks about his training in Sanyo and Juan Carlo Ferrero's newly launched academy in Alicante.

— Equelite is an academy that is home to many stars. In tennis, it is among the best academies in the world. The JFC Sanyo Padel Academy is only a year old and growing fast. For me personally, it is an incredible experience to live with legends like Juan Carlos Fererro and Sanyo, where I am continuously learning, Agustin Gutierrez says to Tennisnet.

He talks about his close collaboration with his coach Claudio Gilardoni, who also trains Sanyo Gutierrez.

— I have a very good relationship with Claudio Gilardoni. He is a great coach. I like spending time on and off the court with him. Some coaches bring much knowledge but can't relate to the players. Claudio knows exactly how to talk to each player in the academy. That's why I never had any doubts about coming to the academy.

The 24-year-old from San Luis comes from a real padel family. He says in the interview that he started playing football but switched to padel when he was 12 years old.
His uncle Sanyo needs no introduction, and his cousin Cristian Gutierrez also plays on the world's best tour.

— Padel is growing worldwide now. Argentina and Spain have always dominated. At first, it was more Argentina than Spain, but that seems to have recently turned around. Spain has won the world championship.

— In Europe, France and Spain are trying to take the next step right now. They have good players on the World Padel Tour. In South America, Brazil has always been strong. In Chile, Paraguay, and Ecuador, padel is also growing fast in the USA. I think Spain and Argentina will have to work harder in the coming years to stay at the top, he says.

The backhand player is currently ranked 29th in the world. and plays with Spaniard Jose Rico. The pair's next task is the World Padel Tour in Cascais, Portugal.

The article is about:
International Padel
Agustin Gutierrez
Sanyo Gutierrez 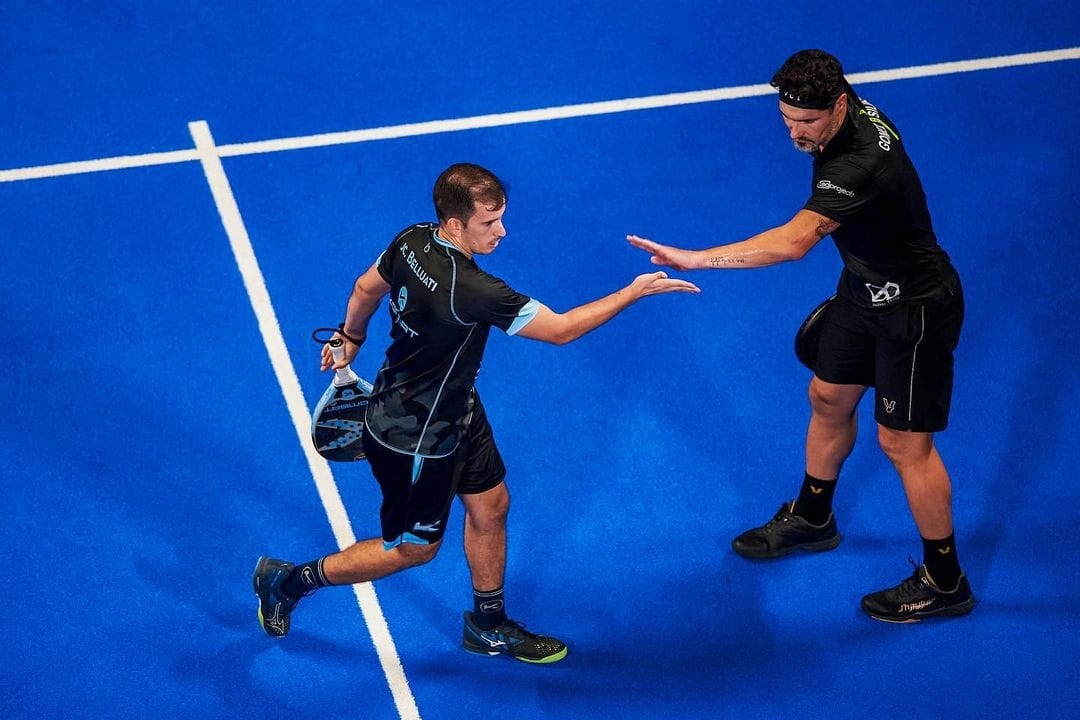