Charlie Moon on his battle against leukaemia: ”I set myself the goal of playing another game of padel before I died”

Charlie Moon became known as the first Ecuadorian player to enter the final draw of a professional tournament when he played the Premier Padel tournament in Mendoza. But behind the player, there is another story. In an interview with the PadelClub podcast, Moon talked about the toughest match he has ever played: the battle against leukaemia.

Carlos Luna, or "Charlie Moon" as he likes to be called, ended up in the headlines during the Premier Padel Mendoza P1 for being the first Ecuadorian player to reach the main draw in a professional padel tournament.

In Argentina, he made it to the Round of 64, where he lost against Nicolas Suescun and Facundo Dominguez.

— I've been playing padel for ten years, and being in the main draw in Mendoza was a dream come true. I always saw the main draw as something far away, and I didn't believe it until I was an hour away from playing. Seeing the Ecuadorian flag next to Lebron/Galan, Lamperti/Sanz, and Chingotto/Tello was incredible, Moon says in an interview with the PadelClub Podcast.

But his story with padel is much more intricate: for over two years, he has been battling acute leukaemia, and padel has been what has given him the strength to continue.

— My life changed on 28 December 2019. When I woke up from a coma and was diagnosed with Acute leukaemia, I was given 6 to 8 weeks. I was in London and decided to go to Ecuador and die in my country.

— I weighed 50kg, and while I was in a vegetative state, I dreamed of padel, playing for my country, and playing tournaments. And I set myself the goal of playing another game of padel before I died.

According to Moon, life as a professional player is not compatible with his illness, and he often struggles with the injuries and problems that come with treatment, but the reward is worth it.

— The doctors do not recommend me to train in high performance…in Rome and Madrid. I ended up in the emergency room because it was too physically demanding. But I keep playing because in that hour and a half in the 20x10, I feel everything is perfect, there are no problems, and the court is a temple for me. It may seem selfish or irresponsible, but what's the point of living if you don't do what makes you happy?

Here is the full interview on the PadelClub podcast (in Spanish) 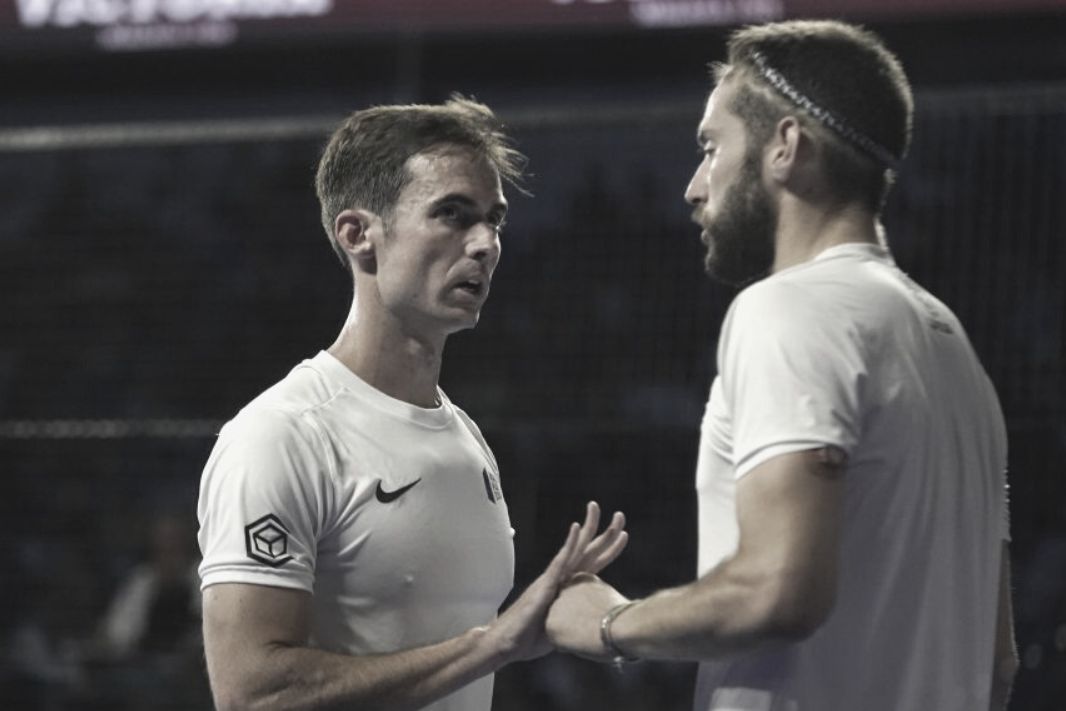