Ledap announced today the appointment of Kenyan Eno Polo as the new Group CEO. He will replace Pontus Gustafsson as Head of the Swedish-based company on 5 September.

Eno Polo will be the new CEO of the Swedish club management company Le Dap, replacing Pontus Gustafsson on 5 September. Polo has a long experience in leading companies, holding executive positions at Global Brand Group, Nike, and the Brazilian footwear giant Havaianas, where he was president for Europe for over eight years. He currently serves on the Board of Directors of the ATP and is a consultant to FIFA.

“There is a tremendous opportunity to professionalize and develop the industry. I look forward to bringing my experience from the world of professional sports, consumer goods, and retail and working with the impressive LeDap team to execute the mission to make Padel available to all. Ledap Group is a unique platform to drive growth and innovation of Padel around the world,” says Eno Polo

Per Agebäck, Chairman of the Board of Directors of the Ledap Group, referred to outgoing CEO Pontus Gustafsson, who will remain active in Ledap as an advisor and investor.

“I want to take the opportunity to thank Pontus Gustafsson for his instrumental contributions in establishing LeDap, securing a presence in ten countries, and expanding in e-Commerce, Court Manufacturing, and the Professional Segment. This is a planned transition that we have been working on together since the company was established, and when we met Eno, we felt he was an ideal candidate to take over as CEO. Pontus will remain active within LeDap in new capacities and an investor in the company.”

Ledap, established in 2021, operates a wide network of padel clubs under the name WAP (We are Padel) in countries such as Sweden, Norway, Finland, Denmark, Poland, Spain, Austria, United Arab Emirates, Germany, and the United Kingdom.

The article is about:
Padel Business
Ledap Group
Padel News 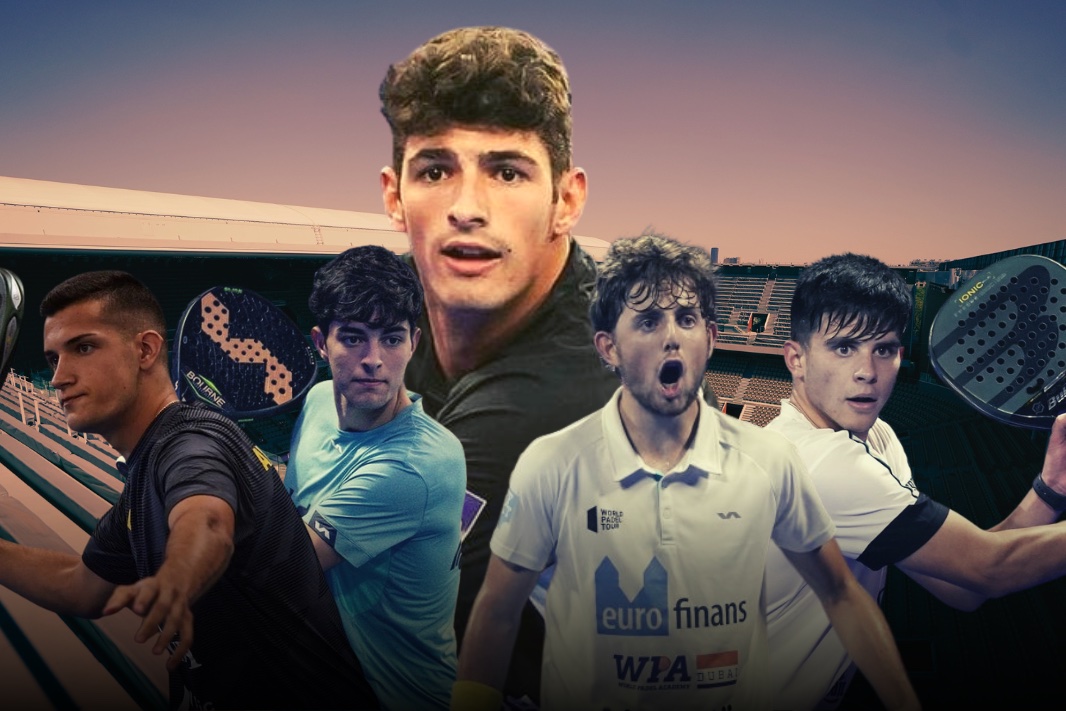 next article List: Here are the most talented men's players
Latest news