The summer revolution: Here are all the new couples on the women's circuit

The newly formed pairing of Carolina Navarro and Claudia Jensen has sparked a flurry of changes on the women's tour. Here we tell you about the new couples formed to face the second half of the season.

As is generally the case, the summer break is a time for rest but also a time to take advantage of the "mini" pre-season to start new projects.

This season, "the dance of the couples" began with the break between Navarro and Amatriain, which brought a cascade effect of changes in the ladies' circuit. The middle part of the ranking underwent several changes, and six new unions were announced.

Here is an update of all the new couples formed to face the second half of the year:

Carolina Navarro (23) and Claudia Jensen (26): The former world number one decided to break up with her old partner Eli Amatriain and start a new project with the young Argentinean star. It was the first couple announced and the one that led to the rest of the changes.

Maria del Carmen Villalba (34) and Carmen Goenaga (27): The Spanish duo will be under the orders of Argentinean coach Gustavo Pratto. Villalba was very excited about the new project: "More than excited to compete alongside this great player Carmen Goenaga."

Anna Cortiles (45) and Sandra Bellver (44): The Spaniards announced their union. "We are delighted to announce this new project: surrounded by the best team, full of enthusiasm, infinite desire to work hard and to give our all every day."

Carolina Orsi (46) and Xenia Clasca (39): The Roman and the Barcelona native are the latest couples to be announced. "Thrilled to start this second part of the season with the young and powerful Xenia Clasca," wrote the Italian on her Instagram.

After a few days of preparation, the new couples will have their first big test next week at the World Padel Tour Challenger of Aragon, which will take place from the 21st to the 28th of August. 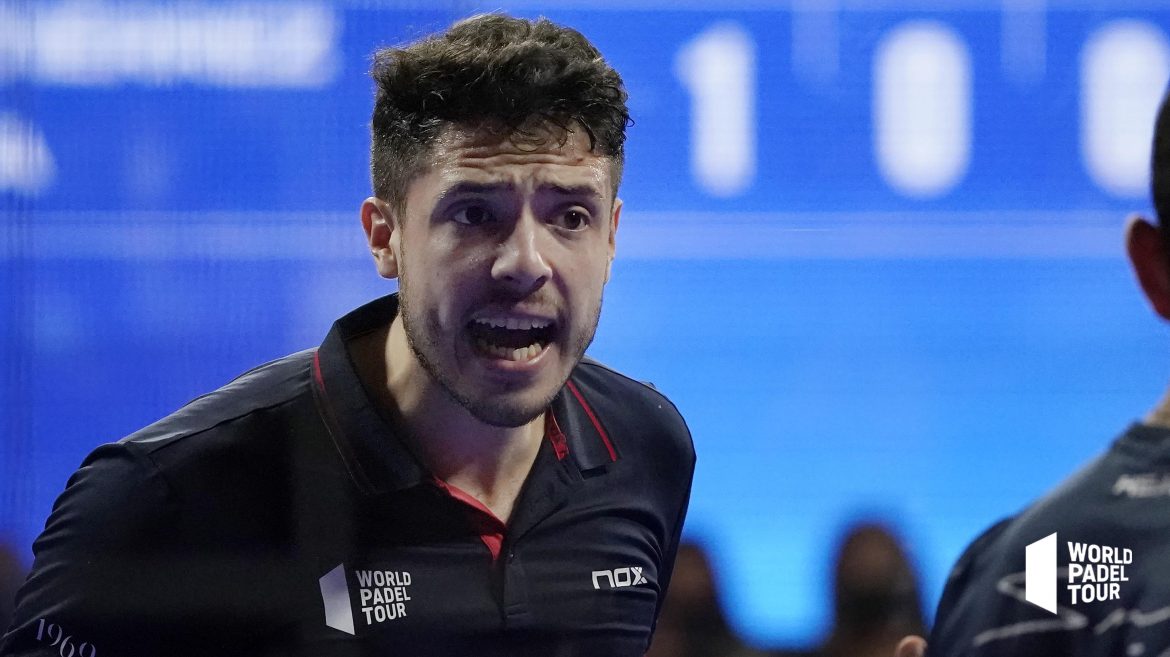 next article Tapia about the time outside Premier Padel and the uncertainty: ”I was terribly angry”
Latest news