The Varlion company, the official ball of the Premier Padel circuit, made an official announcement expressing their discontent after the statements of several players complaining about the poor quality of the balls.
— To say that the quality of the balls is "very bad" shows a great lack of knowledge, states the brand.

After Premier Padel in Madrid, several players stated that the quality of the balls used for the tournament was not adequate, even describing it as a "bad quality" ball.

One of the first to declare it was Sanyo Gutierrez, who, after one of the matches, said that "the conditions of the ball are not good, it's not of good quality."

Even the tournament champion, Alejandro Galan, said in the press conference after the title that "the ball was very bad, the players couldn't use their resources, it had low pressure.”

Varlion, the company in charge of supplying the circuit's official balls, has expressed discomfort after these comments and, through an official statement, has come out to defend their product.

According to the brand, two different types of balls were made available to the PPA, and the players decided to choose the ball for the tournament. They chose the one with the lowest pressure between the two options.

”To say that "the quality of the balls is very bad" shows a great lack of knowledge about a ball. Because they are made with the best material on the market and the greatest durability of air pressure. We are a brand with over 29 years in padel, recognized by the enormous quality of our products. Players have been playing with other ball brands for many years, and it was logical that they would find differences. Because there are many differences, but all of them are in favor of the Varlion ball”. 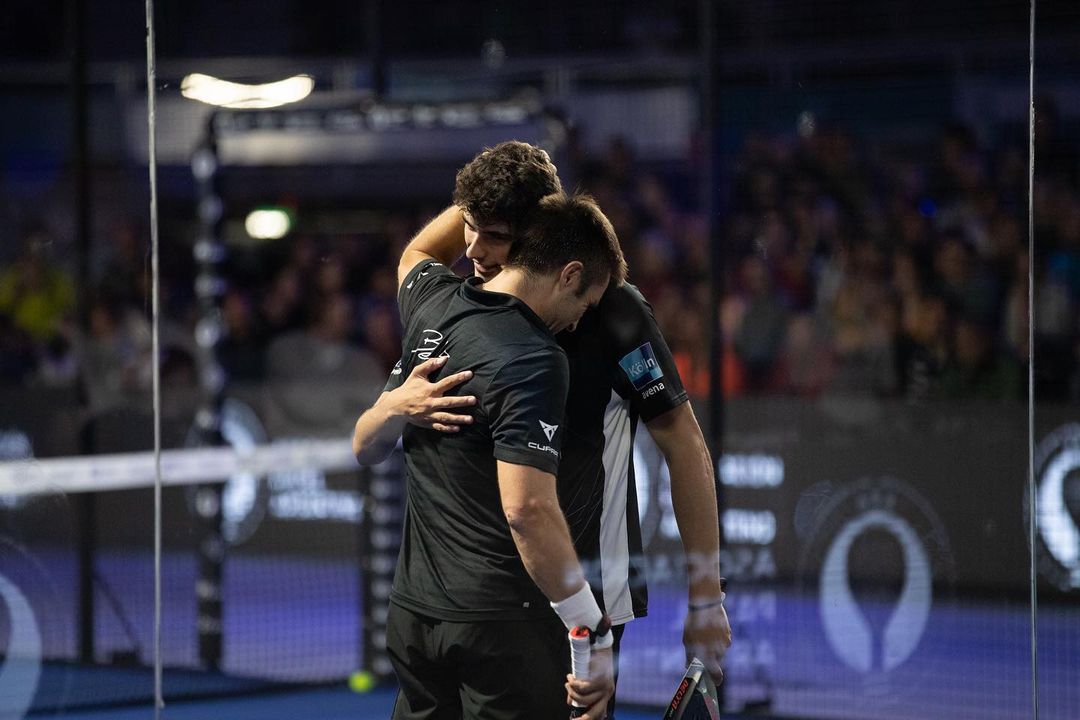 next article Bela after losing the final: ”Best tournament I´ve played in my life”
Latest news