FIP has announced that Padel will be part of the ODESUR South American Games to be held in Paraguay from the 1st to the 15th of October.

The Olympic dream seems to get closer and closer for Padel lovers. The FIP has announced that in the next South American Games to be held in Paraguay, Padel will be included in the medal table as a sport discipline.

Luigi Carraro, President of the FIP commented: "America is the continent where Padel started, the base of this sport. That Padel will represent us in the 12th South American Games fills me with Pride. This is a great responsibility for all of us who are part of Padel, because we are already included and now we have to show what Padel really is: the best sport in the world"

In the event's announcement, it was confirmed that there will be both men's and women's categories, and the qualification processes will depend on each of the national federations.

Diego Miller President of the American Padel Federation said "We have worked very hard from APA and FIP to make this wish come true. We will do our best to show our sport as it should be in this historic moment, which adds to the milestones that are being achieved through all those who support Padel". 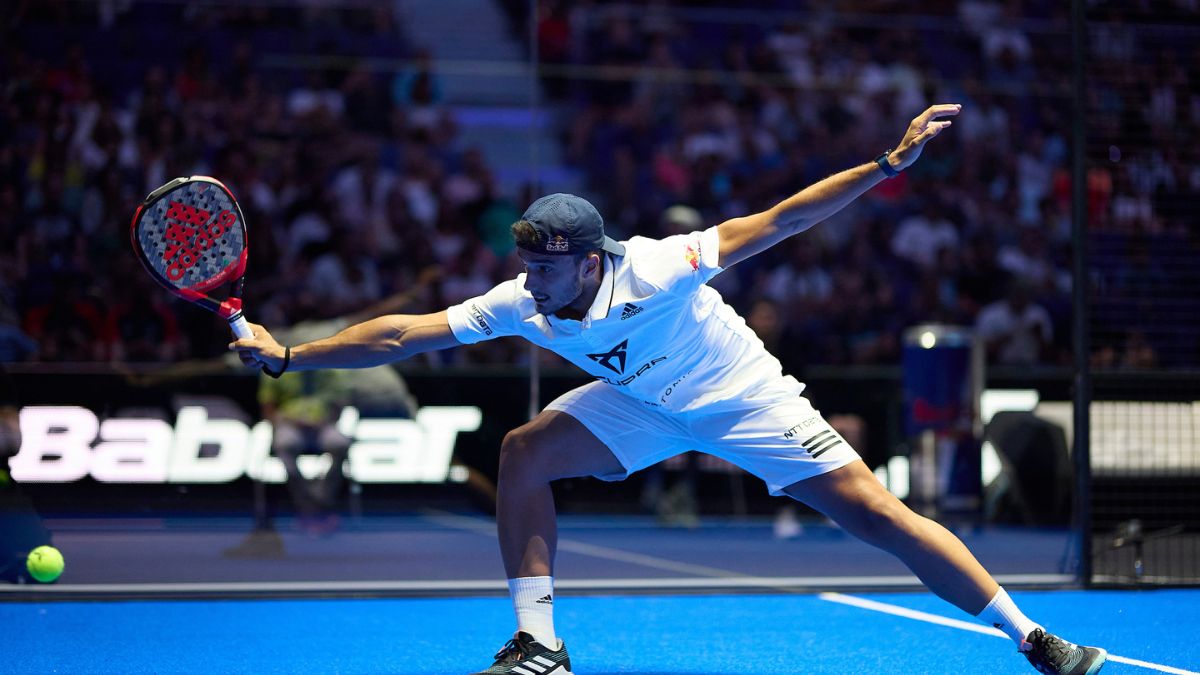