Bela after losing the final: ”Best tournament I´ve played in my life”

Fernando Belasteguin and Arturo Coello lost the final of the Premier Padel in Mendoza in the decisive tiebreaker. But after the tournament, Bela paid tribute to the competition as the best he had ever played.

43-year-old Fernando Belasteguin has played many tournaments in his life. The Argentine, who has been world number one for 16 years, looked reborn as he was at home on Argentine soil, cheered on by 11,000 fans.

After the tournament, he praised the competition as the best he had ever played.

”It´s the best tournament I´ve played in my life.” Pablo/Franco, I loved competing and fighting against you. Enjoy the well-deserved championship!”

It was Premier Padel's sixth tournament this season and the first ever that the new tour is held in Argentina. Pablo Lima and Franco Stupaczuk won the final 6-2, 4-6, 7-6 (10-8). 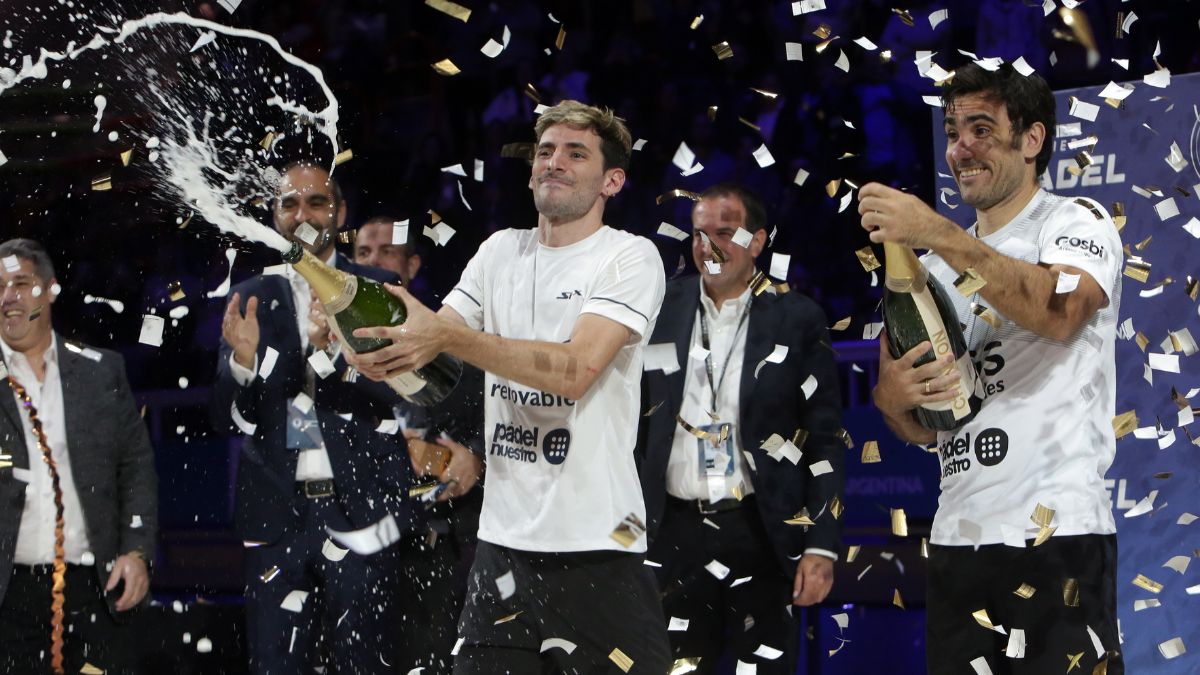