After a day of brilliant games, and some controversy, the pairings that will play in the semifinals of the Premier Padel Madrid P1 were defined. The four best ranked couples of the circuit will face each other from 18:00h onwards, looking for their ticket to Saturday's final.

The quarter finals of the Madrid P1 by Premier Padel ended on Thursday, and the four couples that will meet in the semifinals were defined.

The first semifinal will pit Lima and Stupaczuk against Navarro and Di Nenno. The fourth seeded couple of the circuit beat Ruiz and Gonzalez in their quarterfinal match by 6/1 3/6 6/1. On their side, Paquito and Di Nenno had no problems to beat Maxi Sanchez and Lucho Capra in two sets to reach the semifinals once again.

The second match of the day will feature the two most in-form pairings of the moment: Lebron/Galan vs Tapia/Sanyo. Juan Lebron and Alejandro Galan reached the semifinals after beating Chingotto and Tello in a rematch of the Roland Garros final. In a very tough three-set match - where controversy was present after a video referee decision - it was once again the number ones who managed to prevail. While in the last match of the day, the debutants of the circuit, Tapia and Sanyo, beat Belasteguin and Coello by 6/4 7/6 in a very tight match.

Today, from 18:00h (Local) will begin to define who will be the finalists of the Premier Padel Madrid P1. 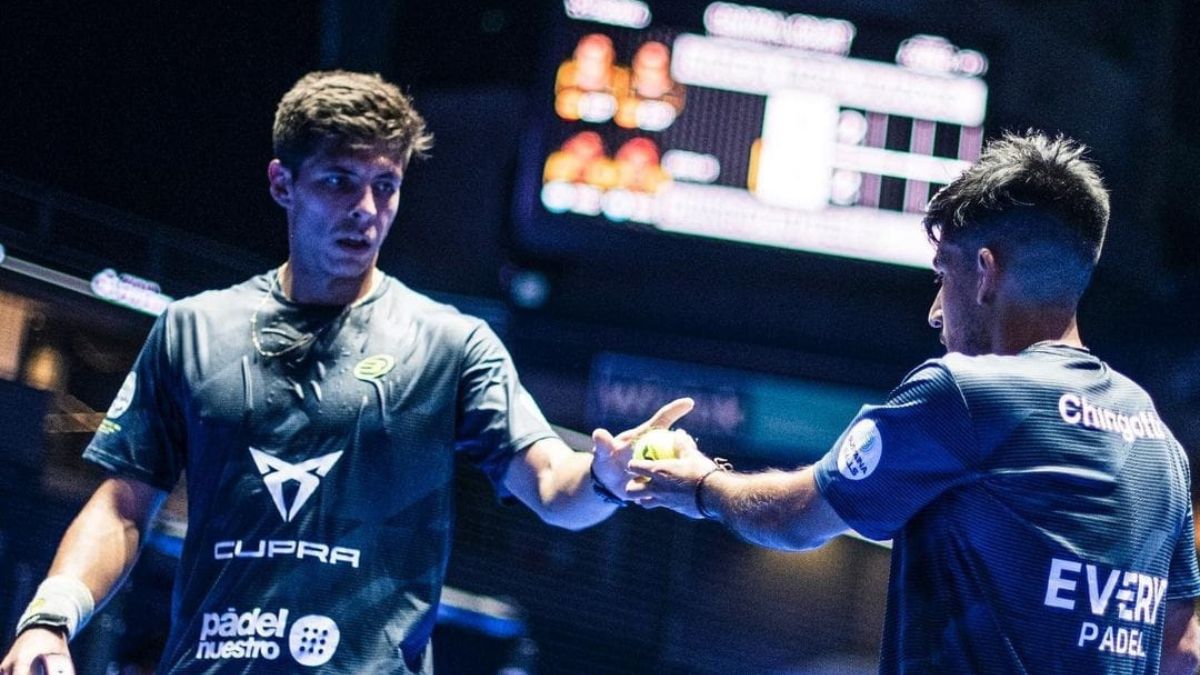