In their first participation in a tournament of the APT circuit, Pincho Fernandez and Jose Garcia Diestro were proclaimed champions of the Tenerife Open. The couple, that usually plays in the WPT circuit, defeated Chozas and Oliveira in the final by a double 6-2.

After entering the tournament through a WC, Spaniards Antonio Fernandez (29) and Jose Garcia Diestro (32) were crowned champions of the APT Open de Tenerife. The pair - ranked 17th on the WPT circuit - had a brilliant performance throughout the entire competition, dropping only one set in 5 matches played.

In the final, Fernandez and Garcia Diestro started the match overwhelmingly. The Spaniards were superior to their opponents at all times, and managed to take the victory by 6-2 6-2.

"We have completed a great week. Yesterday was a very tough three-set match, and today luckily we won the match in two sets, which was a relief because otherwise it would have been very difficult to keep the rhythm from a physical point of view. It was a really fun tournament for us, and finally we won, so I am very happy," said Pincho Fernandez after winning his first APT title.

The APT circuit will return to action on Tuesday 2 August, with the round of 32 of the Canarias Open. 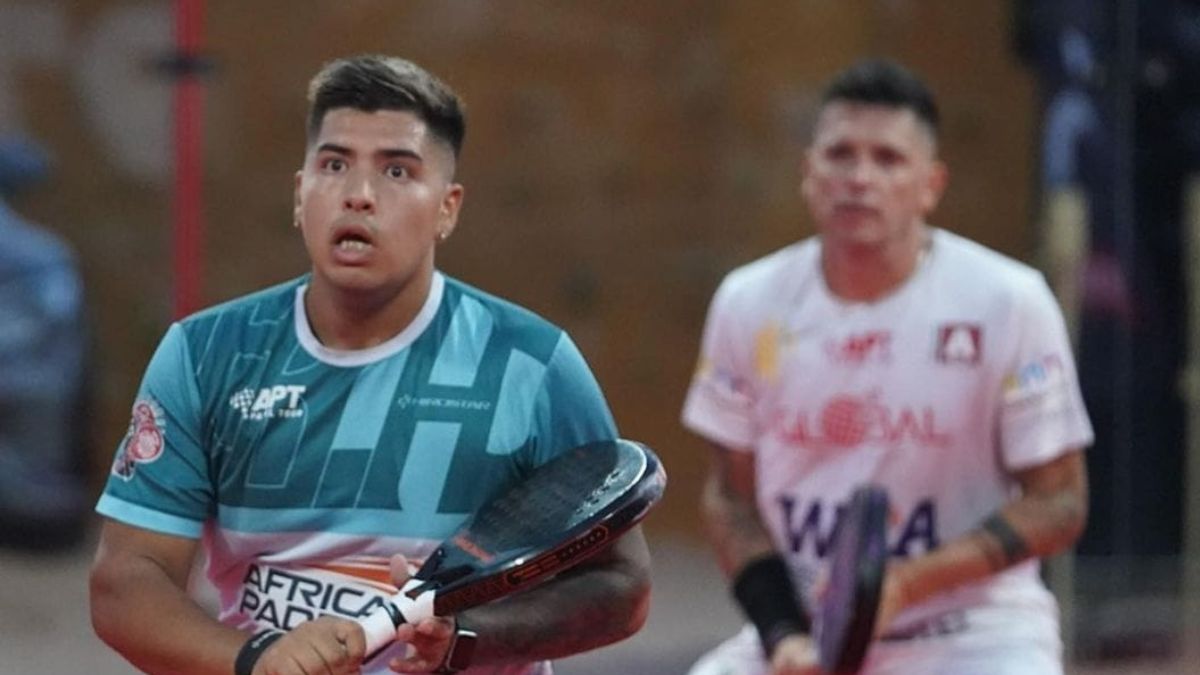