The number 13 ranked duo of WPT, Carla Mesa and Claudia Jensen, have decided to separate halfway through the season, after playing 15 tournaments together. The pair had achieved some good results, but had not yet found the expected consistency.

Through her social networks, the young Argentinian star made the announcement official: "Carla and I will no longer be playing together. Thank you very much for this time, I take very good memories with me. I hope everything is going great for you! Thank you very much to everyone for the support," said Jensen.

So far, neither player has announced who they will play with for the rest of the season. 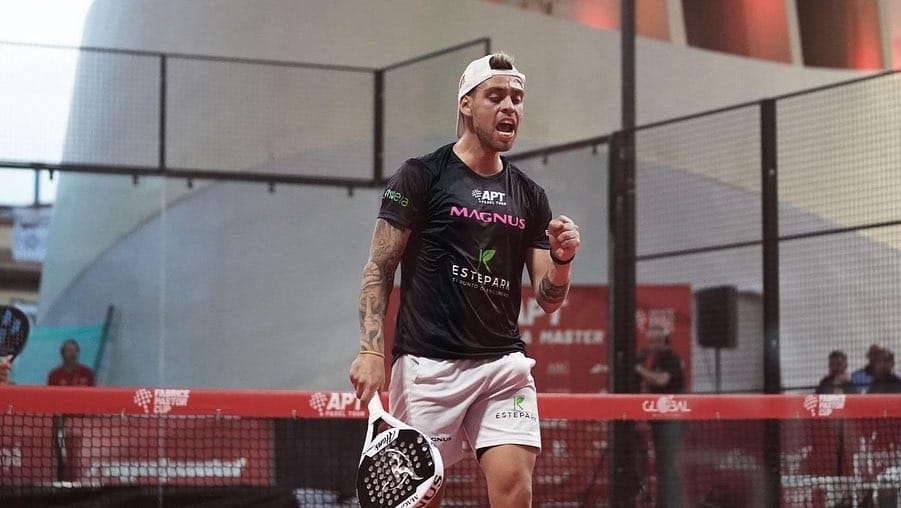