The APT Bastad Open Tournament, which was to be held from 31 July to 7 September in Sweden, was cancelled due to contractual problems. Instead, a tournament with the same characteristics will be held in the Canary Islands.

The APT Bastad Open, a tournament that was to be held in Sweden next week, was cancelled by the tour's directive board. The cause was, according to the APT itself, contractual problems originated during the management of the former circuit board.

Instead, the circuit will hold an Open of the identical characteristics in the Canary Islands, on the same dates as the planned Swedish tournament.

"The APT Padel Tour Board of Directors has taken this sad decision because of these inconveniences and has quickly organized this "back to back" in Tenerife in order to fulfil the commitment made to the players' collective regarding the number of events planned for this year. The Board of Directors of the APT Padel Tour would like to express its sincerest apologies to all the players for this inconvenience and to all the affected people" expressed APT in the official statement.

Due to this setback, APT has decided to extend the registration deadline by 24 hours (until Wednesday 27th July), so the draw for the main round will take place on 28th July at 12 noon (Spain). 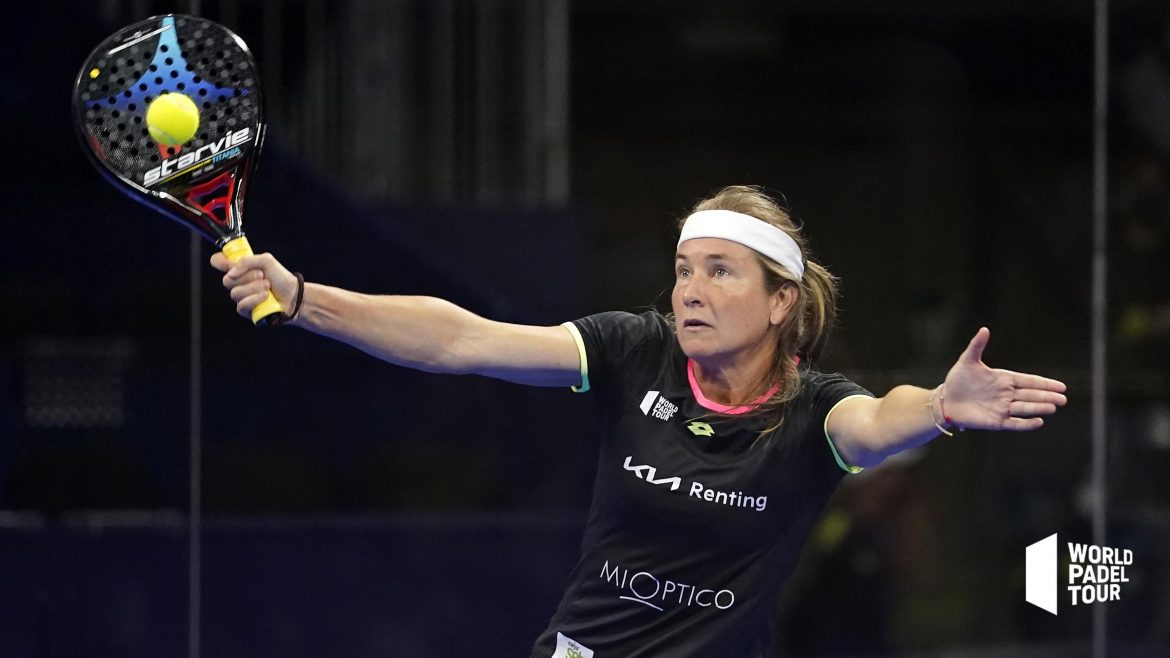