The number ones, Juan Lebron and Alejandro Galan, were eliminated in their first match of the WPT Malaga Open against a tough Rubio and Benitez, 3-6, 6-1, 7-6.

The men's last sixteen of the World Padel Tour Malaga Open has been marked by surprises. After the elimination of Navarro and Di Nenno, the last champions of the Premier Padel Paris Major of Roland Garros - Alejandro Galan and Juan Lebron - were knocked out in their debut, at the hands of the couple number 29 of the ranking, Rubio and Benitez.

In the last match of the afternoon, Lebron/Galan faced Rubio/Benitez for the last sixteen in Malaga. Although the match was very close at the start, Lebron and Galan struck first and got a break to take the first set 6-3. In the second set, Rubio and Benitez showed a great level, surprising their rivals and levelling the sets at one. In the final set, the parity was maximum, and everything was defined in an exciting tie break, where the newly formed couple won, taking the match by 3/6 6/1 7/6.

"It's one of the happiest days of my life and I was lucky enough to be able to share it with my parents in the stands," said a very touched Benitez, after playing his first match ever on the main court.

Rubio and Benitez have been playing together for only three weeks. The pair, who started in Malaga from the qualifying rounds, have already reached the quarter finals in their second tournament as couple. 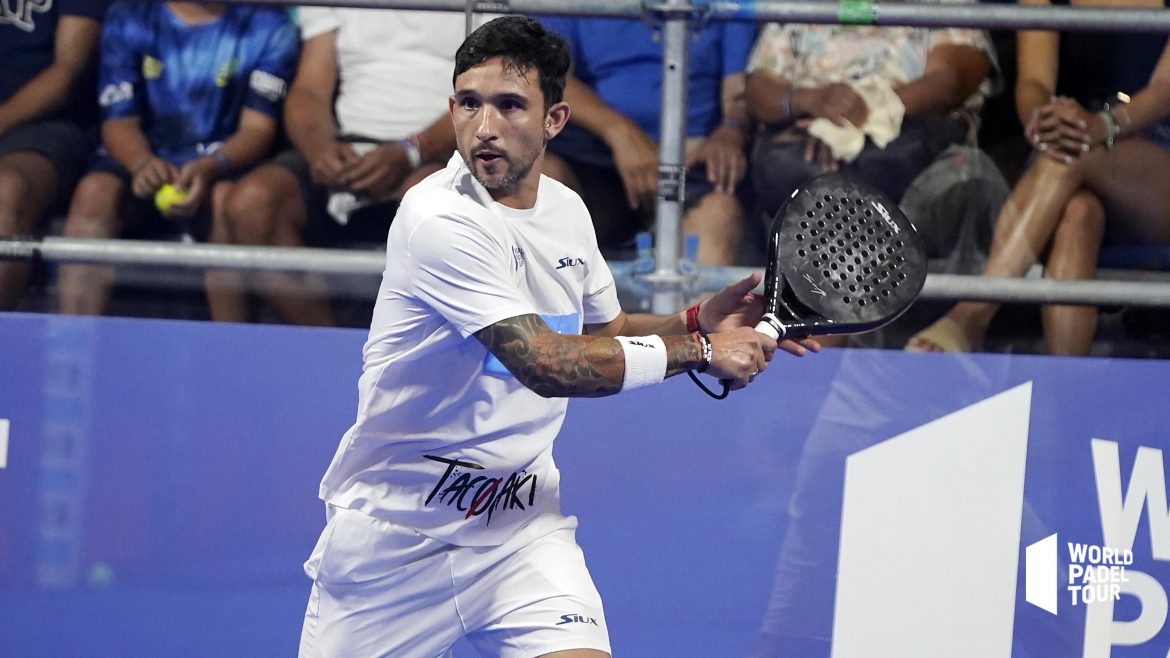