Navarro and Di Nenno out of Malaga on their debut

Mike Yanguas and Coki Nieto caused the surprise of the day after knocking Navarro and Di Nenno out of the WPT Malaga Open, by 6-4, 6-4.

The number 10 ranked couple, Mike Yanguas and Coki Nieto, gave the surprise in the Martin Carpena of Malaga, after eliminating the number two couple in the world in two sets.

Although the match started evenly, it was Yanguas and Nieto who managed to impose their game in the first set. Navarro and Di Nenno tried to react in the second set, but it wasn't enough to overcome the resistance of Coki and Mike, who reached the quarter finals for the third time this season.

“When the results don't come we have to keep fighting and trusting that the day will come. We are thrilled”. Mike Yanguas said after the match

Di Nenno and Navarro are struggling to rediscover the level that made them the number two duo in last season. For their part, Yanguas and Nieto proved they are one of the toughest pairings of the circuit on slow courts, playing on equal terms with the top ranked couples. 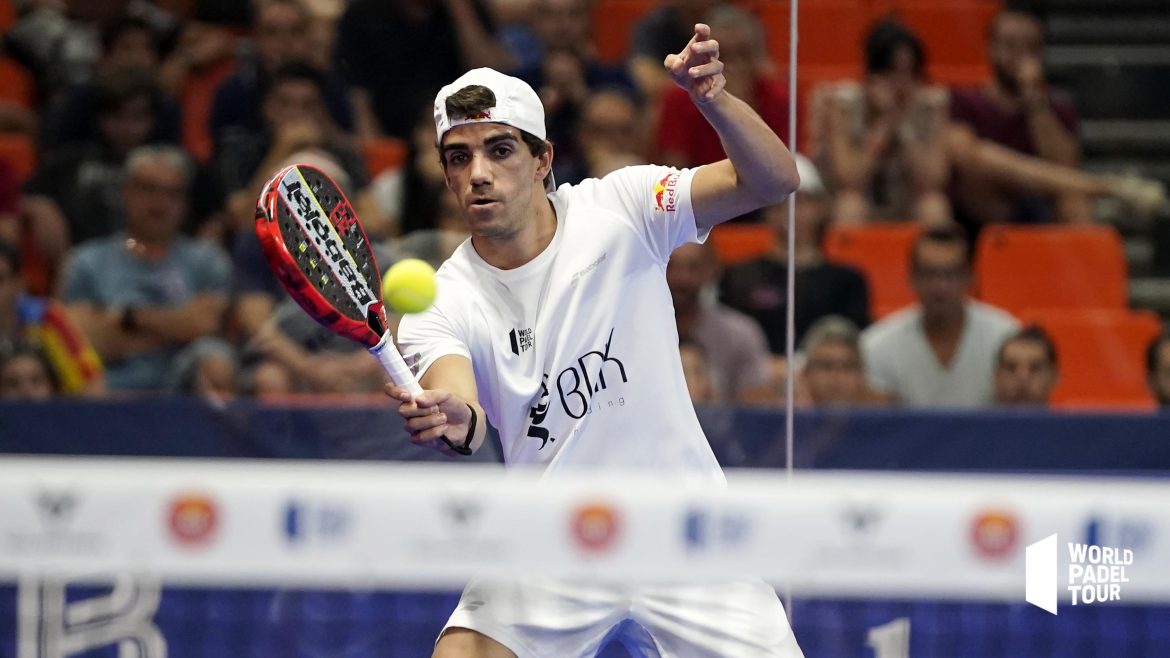