PARIS. Alejandro Galan and Juan Lebron have been showcasing magical padel since the quarterfinals. Now they are making history by winning the first-ever Paris Padel Major.

Juan Tello and Federico Chingotto played a good match and stood up well against the best pair in the world. But in the third deciding set, it was not enough, and Juan Lebron and Alejandro Galan won the final set 6-4.

As expected, the crowd at Roland Garros was treated to a fast and lively padel with the fast conditions that have been the same all week.

Lebron and Galan started the match best, winning the first set 6-3. The Argentinian team played up in the second set and won 6-4. This was as close as they got to the title.

The champions from Rome now have two Premier Padel titles in three attempts.

Now the World Padel Tours Malaga Open awaits before Premier Padel is back again, this time at Alejandro Galan's home soil in Madrid. 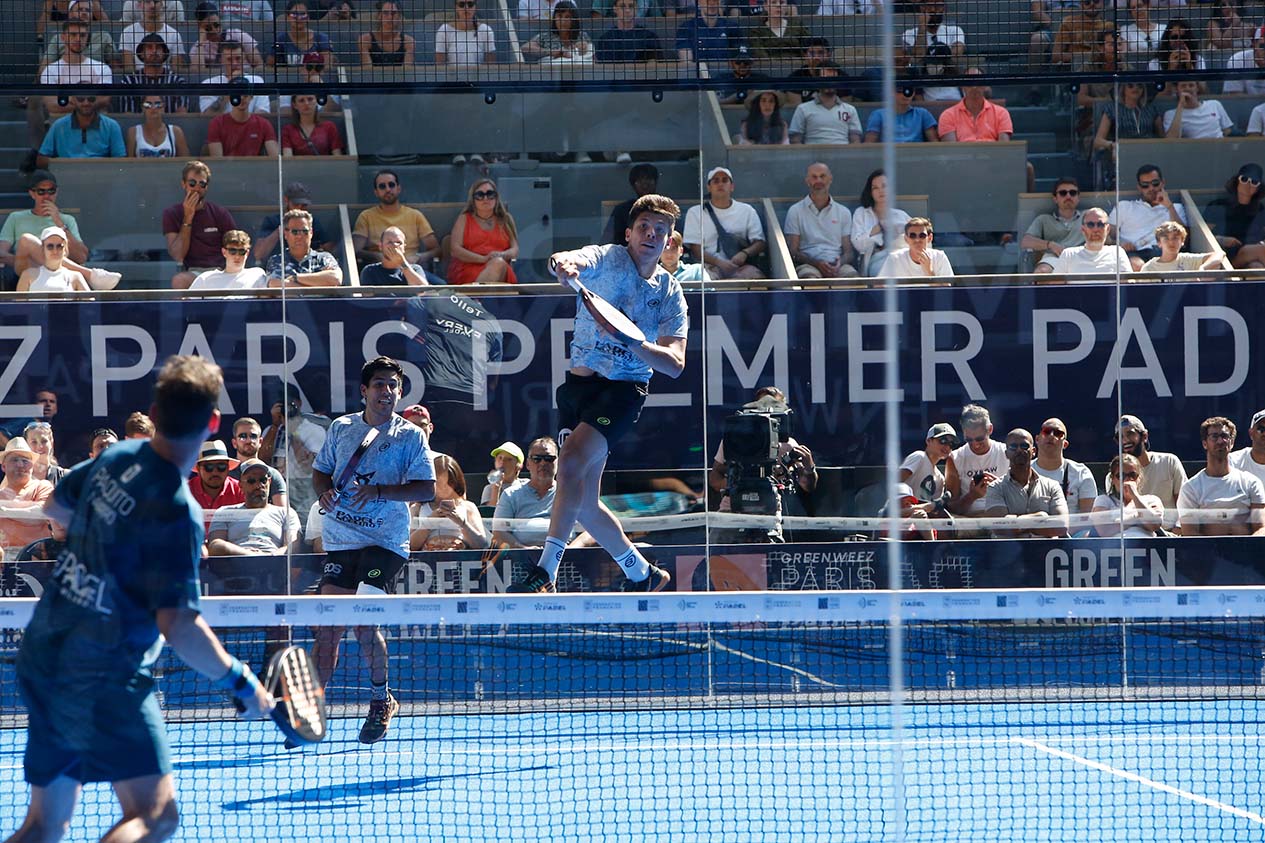