PARIS. In today's second semi-final, Paquito Navarro and Martin Di Nenno take on Juan Tello and Federico Chingotto. Two teams who played almost flawlessly in their respective quarter-finals. Here are the statistics between the teams.

On the World Padel Tour, the teams have played each other on two occasions this season. The last match was in the Danish Open quarter-finals, where Federico Chingotto and Juan Tello won in three sets. It was equally close in the Alicante Open earlier this year, but at that time, Paquito Navarro and Martin Di Nenno won in three sets.

The teams have also met in a previous Premier Padel semi-final at the Italy Major. On that occasion, Paquito Navarro and Martin Di Nenno won in three sets and made it to the final, which they lost. Will we get a fourth three-setter between the teams today? 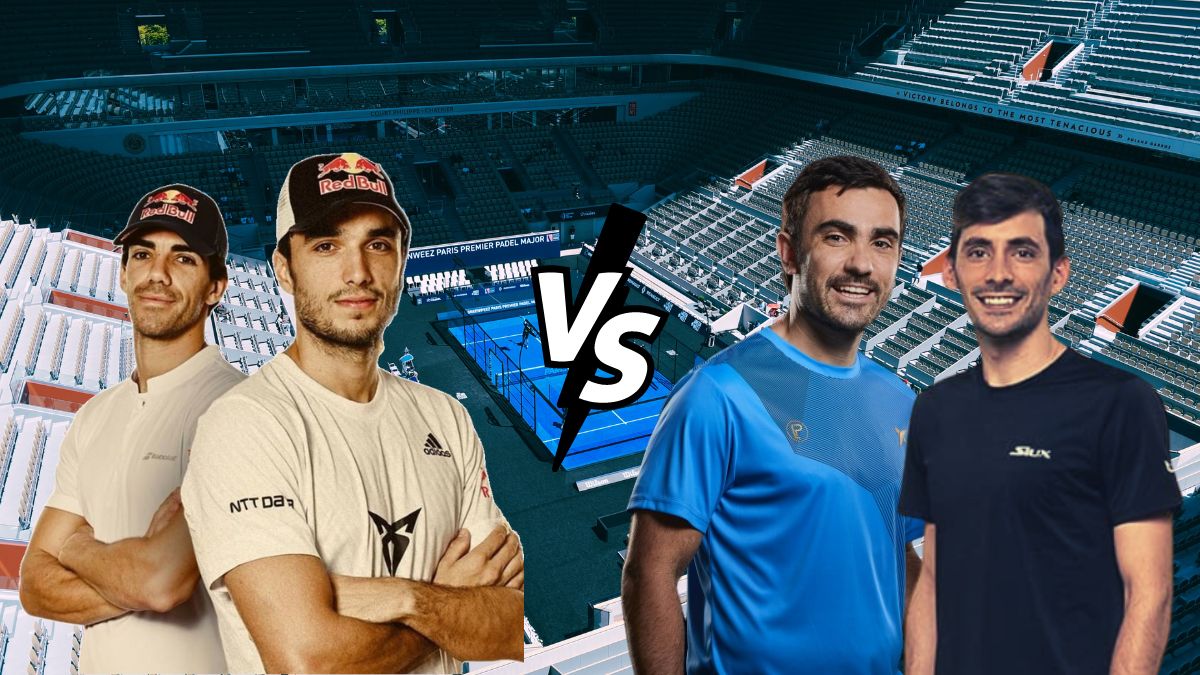