It's Saturday and time for the semi-finals of the first edition of the Paris Major in history. All the favorites have advanced to today's round, and the first match begins at 3 pm local time. It will be between Alejandro Galan/Juan Lebron, who will face Franco Stupaczuk/Pablo Lima. Here are the statistics between the teams.

The teams have met in two finals of the World Padel Tour, In the final of the Brussels Open, where it was an easy win for Juan Lebron and Alejandro Galan 6-3, 6-3. Then the teams also met in the French Open in Toulouse, where Franco Stupaczuk and Pablo Lima got their revenge, winning 7-6, 6-4.

In the Italy Major, Pablo Lima and Franco Stupaczuk were eliminated in the quarter-finals against Fernando Belasteguin and Arturo Coello. At the same time, Alejandro Galan and Juan Lebron were the winners of the tournament. This will be the first match between the players on Premier Padel. 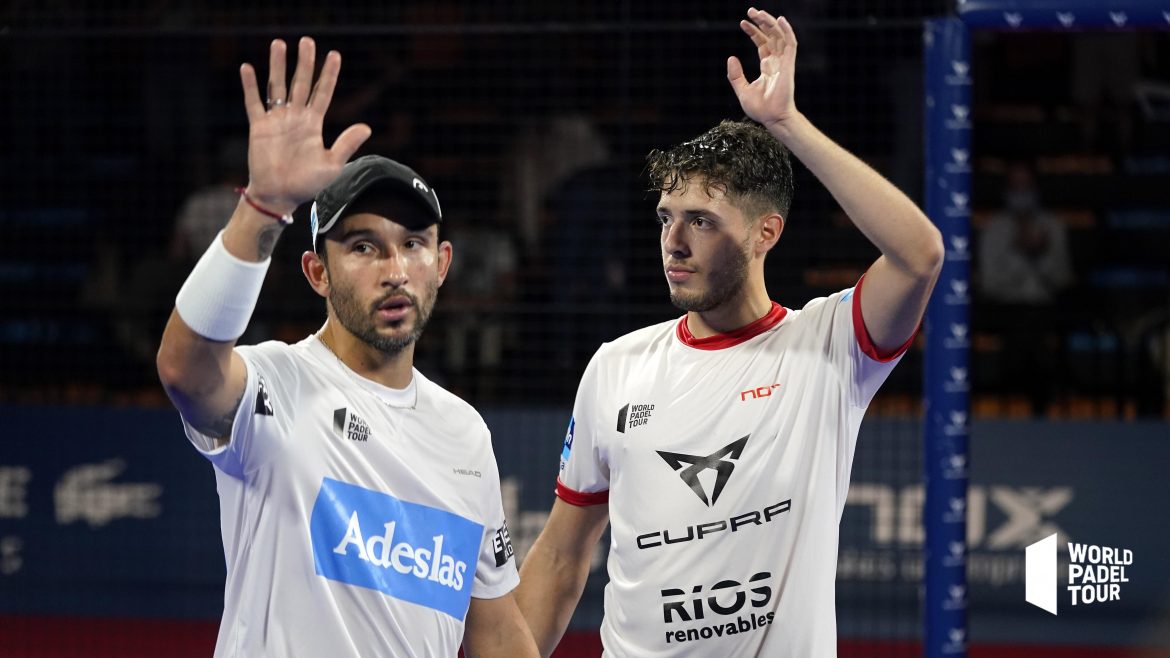