PARIS. Juan Lebron and Alejandro Galan put in a perfect performance in the semi-finals of the Paris Major. Already after 40 minutes, the match was over against Stupaczuk and Lima.

The final score was 6-1, 6-0. Pablo Lima and Franco Stupaczuk never got into the match before Alejandro Galan and Juan Lebron had smashed their way to a ticket to the third straight Premier Padel final.

The surface in Paris is extremely fast, which suits the aggressive Galan and Lebron perfectly. 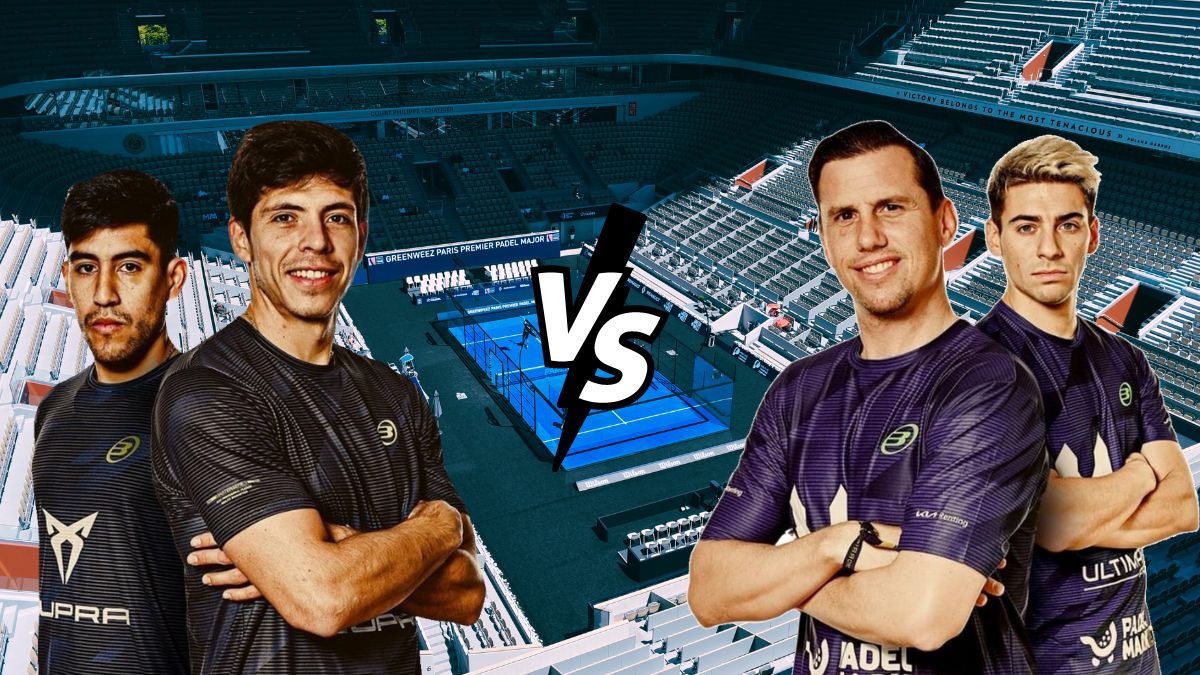