”Stupa” and Lima — first pair to the semi-finals

PARIS. Franco Stupaczuk and Pablo Lima are the first pair to reach the semi-finals of the first edition of the Paris Padel Major in history. This after winning against Javi Garrido and Lucas Campagnolo in two sets.

"Stupa" and Lima immediately took command in the match, breaking the first serve for Javi Garrido and Lucas Campagnolo. Garrido and "Campa" could not break back, and instead, Stupaczuk and Lima broke again and won the set comfortably 6-2.

In the second set, the teams followed each other. A tiebreak had to decide where Garrido and Campagnolo had the upper hand for a long time, but it ended 7-5 in favor of Franco Stupaczuk and Pablo Lima.

— The motivation to be at Roland Garros is maximum. If you told me a year ago that we would be playing here, I would say that it was crazy, said Pablo Lima in the press conference after the match.

Franco Stupaczuk was happier with this match than yesterday against Gonzalo Rubio and Alejandro Arroyo.

—  Today, we both played very well, and even though our opponents also played well, I think we knew how to win, he said.

In tomorrow's match, the pair will face the winner of the match between the reigning champions from Italy Major, Juan Lebron, and Alejandro Galan. They face Fernando Belasteguin and Arturo Coello later today. Both teams played three sets in yesterday's match. 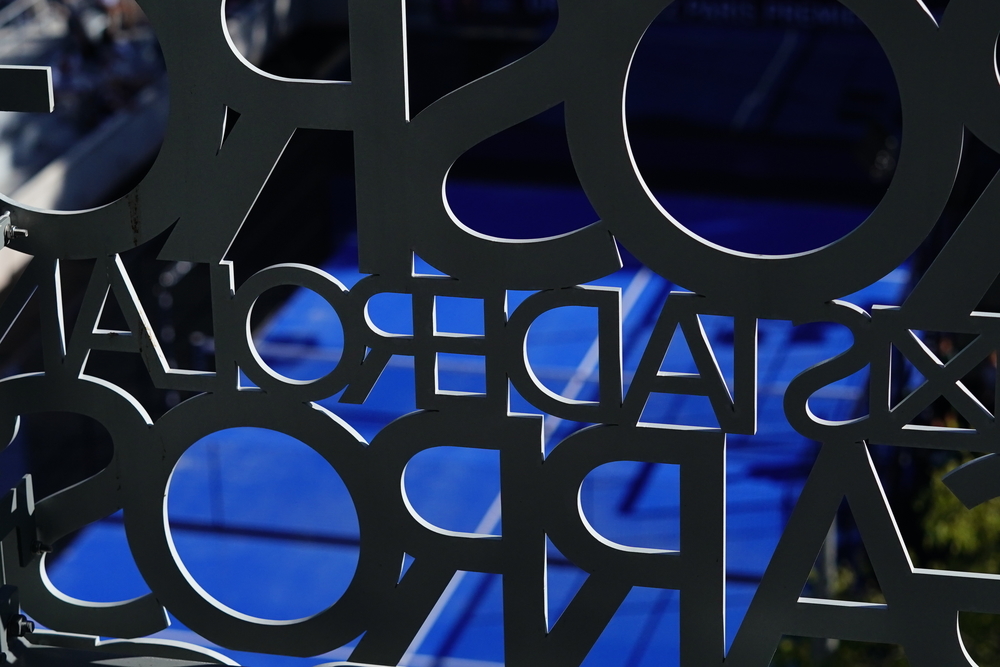 next article All results from Paris Major
Latest news