Confirmed: Tapia and Sanyo registered for Premier Padel in Madrid

Agustin Tapia and Sanyo Gutierrez are now registered for Madrid's upcoming Premier Padel tournament. The pair have not played together before on the new tour due to Tapia's sponsor Nox.

There have been many twists and turns in Agustin Tapia's participation in the new circuit, Premier Padel. As the star has not played before, Sanyo Gutierrez has lined up with his nephew Agustin Gutierrez in the first edition in Qatar. Since then, Sanyo has not chosen to participate in Rome and Paris.

The first to confirm the news was the Argentinean newspaper Olé.

"Agustin (Tapia) can freely play Premier or the circuit he decides. What we ask him is that this decision does not splash judicially to the brand”, comments the brand to Olé.

The reason is the conflict between the World Padel Tour and FIP/Premier Padel, where the players participating in Premier Padel have been sued by the WPT because they are under contract until the 2023 season.

Now both Sanyo and Tapia are enrolled together for the next competition of Premier Padel, the one that will take place in Madrid between the 1st and 6th of August in the WiZink Center. The news has been a hard-hidden truth among padel supporters that the pair will compete in the next competition. But now it's official, as the players have registered for the competition.

The text will be updated regularly. 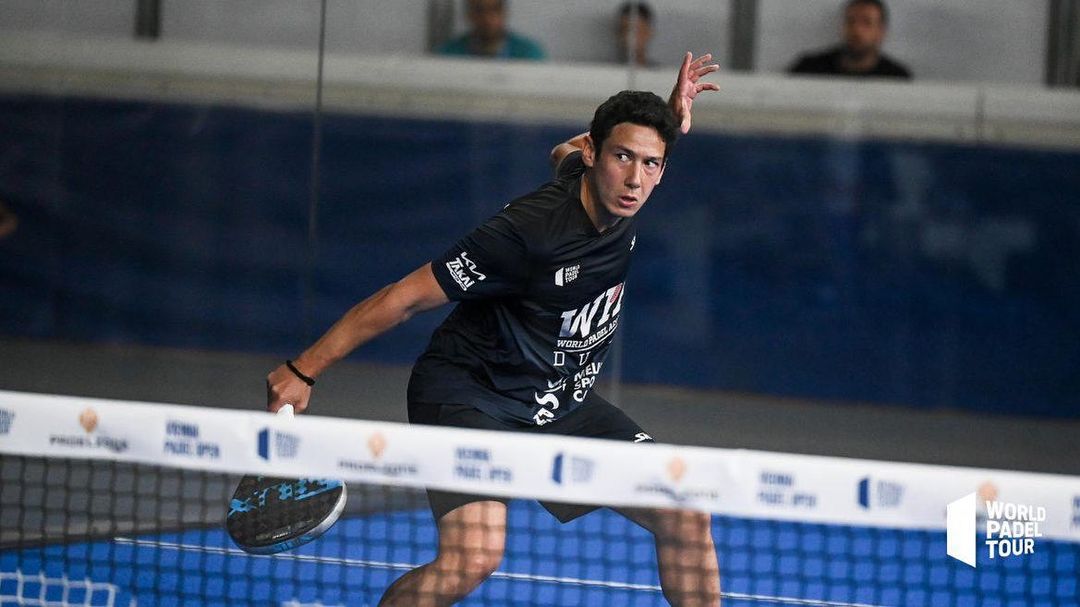