The Argentine pairing Belluati/Moyano has come to an end. They will play with new partners from the next WPT Malaga Open. Belluati will join Gomez Silingo, while Moyano will play with Xisco Gil.

Ramiro Moyano and Juan Cruz Belluati have decided to end their joint sporting project after almost a year as a couple.

The Argentine pairing was playing in the Premier Padel Paris Major. Yesterday, in the last sixteen at Roland Garros, Moyano and Belluati were eliminated against Chingotto and Tello in their last game together.

After the match, Ramiro Moyano announced the separation through social media:

"Juan and I have parted ways. It is time to take on new challenges and start new stages. It has been a pleasure to have competed and fought by your side during all this time Juanito. I consider you more than a professional partner, and I know you will do well because you deserve it. I will always wish you the best, my friend". Said the Argentinian player.

The pair started playing together in October 2021, reaching the quarter-finals of the WPT Open 2021 in Mexico City as their best result.

Starting next week's WPT Malaga Open, both players will present new pairings. Although there hasn't been an official announcement yet, the tournament's entry lists show that Ramiro Moyano will play with Francisco Gil, while Belluati will play with Agustin Gomez Silingo. In this way, Siligno and Gil will also go their separate ways, meaning that the 18th and 19th ranked couples will swap partners. 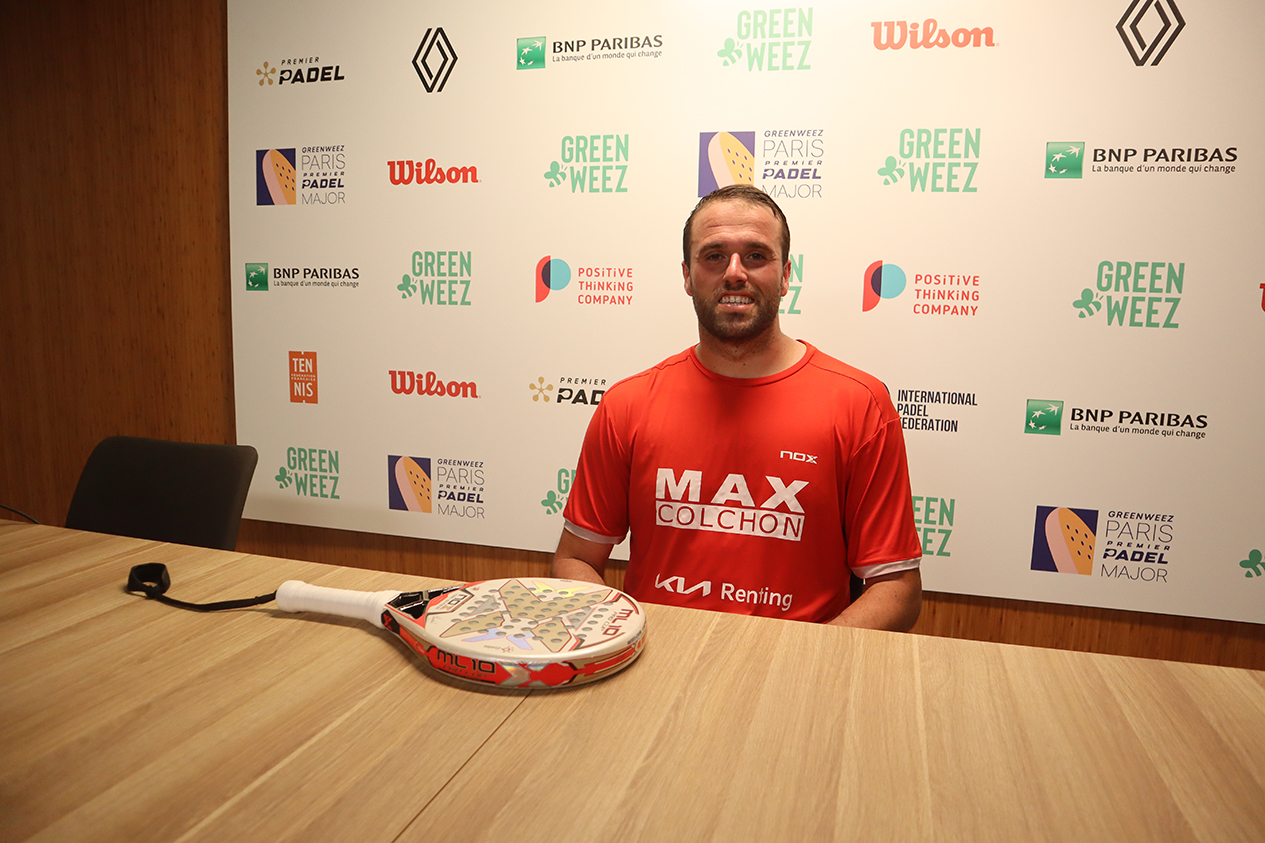