Paquito and Di Nenno´s tribute to Nadal at Roland Garros: ”It's impossible what he's done here”

As expected, Paquito Navarro and Martin Di Nenno advanced to tomorrow's play after their debut at Roland Garros. After the match, they paid tribute to both the venue and Rafael Nadal, who has won 14 Grand Slam titles at the same arena.
— We borrowed Rafa's center court, Di Nenno said at the press conference.

As expected, there was no match when Paquito Navarro and Martin Di Nenno made their debut in the Paris Padel Major and at the prestigious Roland Garros tennis ground.

The result was 6-0, 6-1 against Facundo Dominguez and Diego Ramos on the extremely fast surface in Paris. The match was over after 40 minutes.

After the match, both players were lyrical about being at Roland Garros to play. And took the opportunity to pay tribute to Rafael Nadal, who has won fourteen of his 22 Grand Slam titles on the same Center court where today's match was played.

— I´ve watched Roland Garros for as long as I can remember. I´ve seen Rafa play here many times, and to be here now is an absolute pleasure. It´s the most emblematic place we´ve ever played. We only have Wimbledon left, said Paquito and laughed.

— Being at Roland Garros is a dream. I want to thank the organizers; hopefully, it will be the first time of many more here. We borrowed Rafa´s center court, and I hope to play many matches and get to Sunday to enjoy

The fast surface in Paris is a topic of conversation. On Wednesday, it's 37 degrees, and the glasses are extremely fast.

— I don´t think the matches are going to last long. The ball comes out a lot, and it´s going to be fast padel with a lot of hard-hitting, Di Nennos says. 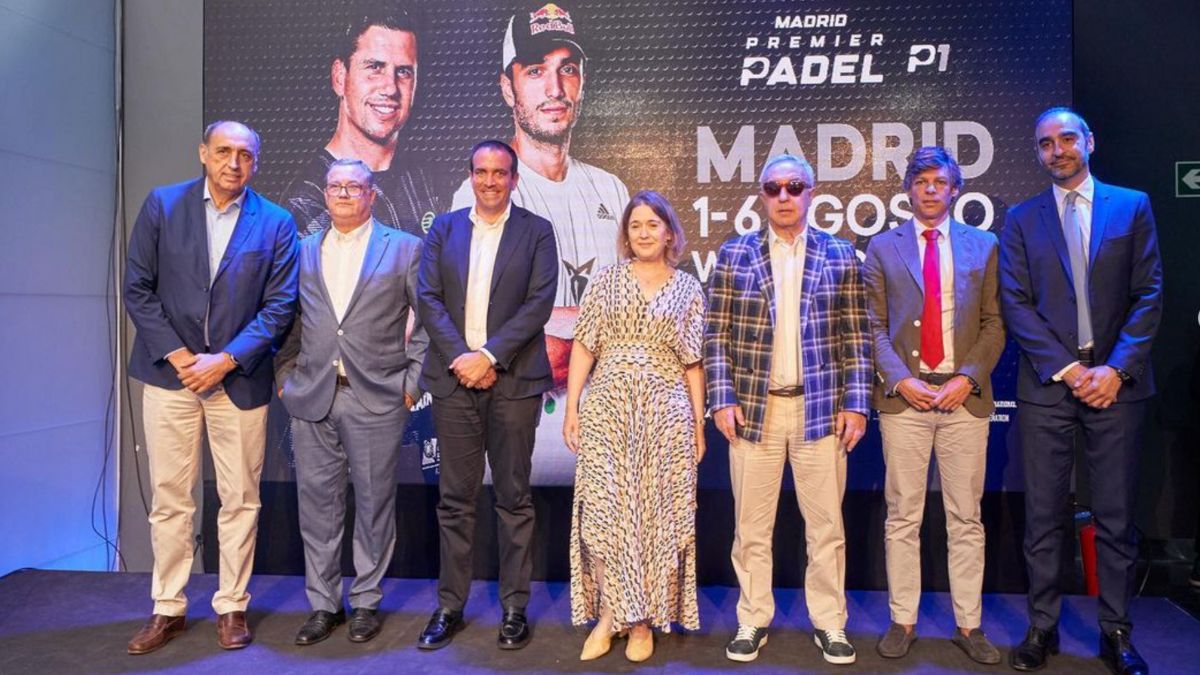 next article Premier Padel Madrid P1 officially launched: ”It will be the most important event”
Latest news