In an unprecedented final this season, local player Tamara Icardo and her partner Delfina Brea faced Gemma Triay and Alejandra Salazar. After an epic match, it was finally the number ones who won by 6-4 4-6 and 7-6, thus becoming champions of the WPT Valencia Open.

In a rematch of the Valencia Open 2021 final, defending champions Delfina Brea and Tamara Icardo faced number one seeds Gemma Triay and Alejandra Salazar. For Tamara and Delfina, it was the first final of the season (after Icardo recovered from a very tough injury). For Salazar and Triay it was their ninth final in 11 tournaments played.

The match started with both couples struggling to hold their serve, but after a series of breaks and counter breaks - 7 in 10 games - it was Salazar and Triay who took the first set 6-4.

In the second set, the characteristics of the match were the same, with breaks as the main protagonists. Both couples found it very difficult to score points in attack, and patience in defence was the key for the number 5 ranked couple to level the score at 1, taking the match to a third set.

In the final set, the number ones took the lead and went 5-2 up, but after recovering 4 matchpoints, Brea and Icardo made an epic comeback to take the match to the tie break. There, everything remained even, but it was Triay and Salazar who managed to take the best match of the season, after 3 and a half hours of play.

"I'm happy for Tamara and Delfina, they had a great tournament. After an injury like Tamara's it's difficult to come back, I know because it's happened to me too. This final could have been for any of the couples, but we managed to win, and I'm thrilled" said Gemma Triay after winning her first title in Valencia.”

For Salazar and Triay it is their seventh title of the season (third consecutive) after 11 tournaments played, extending their lead in the ranking over the number two couple, and proving that they are without a doubt the best couple in the circuit. 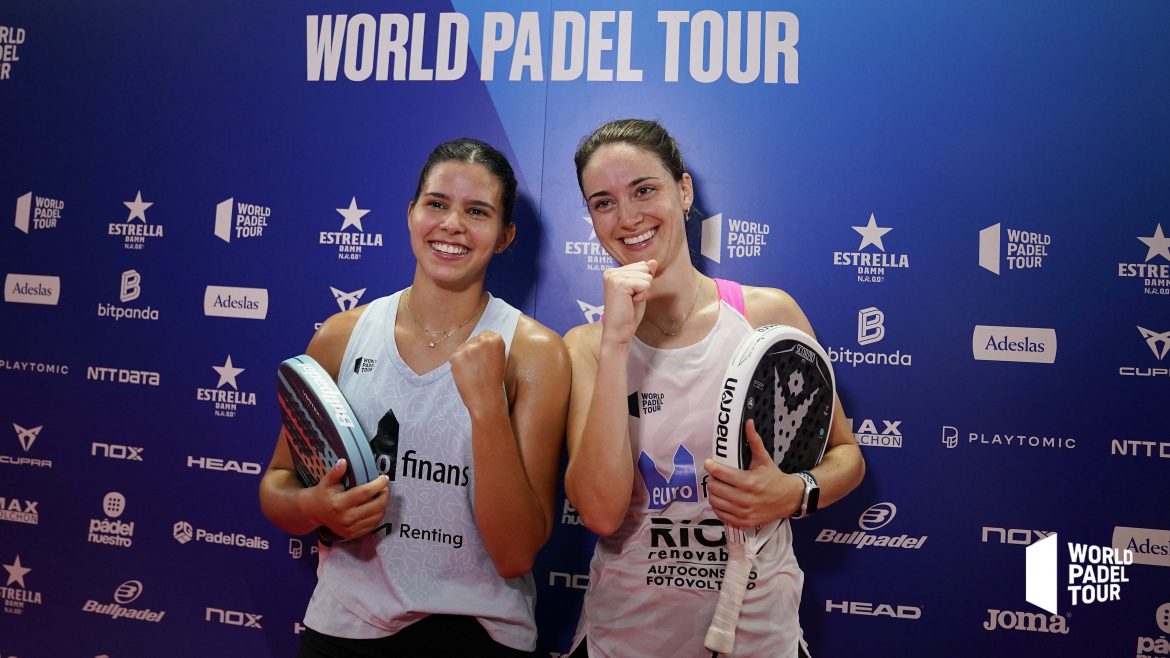