In Valencia, the couples one and three of the WPT ranking faced each other for the first time after the controversy in the semifinals of Toulouse.

Alejandro Galan and Juan Lebron started the match in a fantastic way, getting two breaks to take the first set quickly by 6-2. Although the second set started evenly matched, the break came in the seventh game in favour of the number ones. When everything seemed to be on track for Lebron and Galan to take the set, Tapia and Gutierrez reacted. The Argentines turned the score around with two consecutive breaks and took the set 7-5.

In the third set everything was even, but Sanyo and Tapia struck at the right time, breaking their opponents' serve in the last game, making the comeback to take the tournament by 2-6 7-5 6-4.

"This is the merit of staying concentrated and focused on the objective. Juan and Alejandro are some of the best players in padel history, and to beat them you have to constantly look for solutions. I think Agustin is at their level, I just try to accompany him and give him my experience. I want to congratulate the whole team for this victory" said tournament MVP Daniel Gutierrez after the match.

Sanyo and Tapia won their fourth title in four finals played. Thus the couple two of the 2022 race gets closer in the overall ranking to Navarro and Di Nenno, who will have to defend a lot of points in the following tournaments. 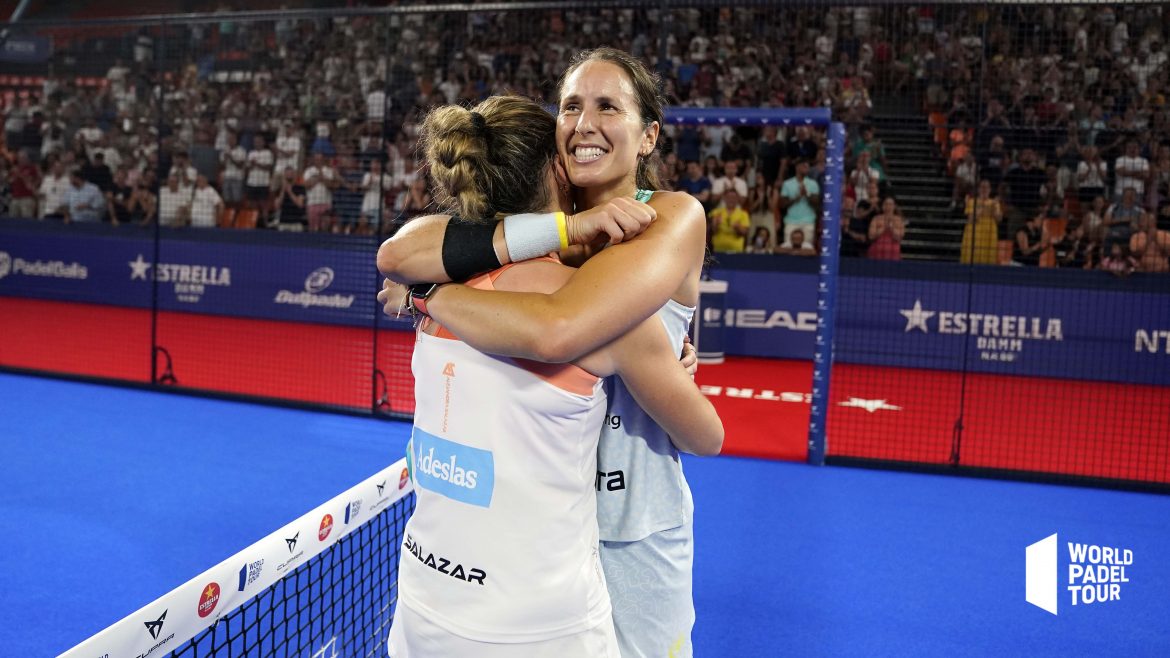