After a day of really exciting semifinals matches, the couples that will play the final on Sunday are defined. Sanyo Guiterrez and Agustin Tapia will face Juan Lebron and Alejandro Galan, while the women's final will be between Delfina Brea/Tamara Icardo and Gemma Triay/Alejandra Salazar.

The semifinals of the WPT Valencia Open started with the match between Delfina Brea and Tamara Icardo taking on the number two seeds, Paula Josemaria and Ariana Sanchez. Brea and Icardo jumped onto the court focused, and surprised their rivals taking the first set 6-2 in 45 minutes of play. In the second set, Josemaria and Sanchez reacted and imposing all their quality on the court took the set by the same score. In the final set it was Tamara and Delfina who made the difference to take the match 6-2 2-6 6-4. The Valencian and the Argentinian will try to repeat the title won at the Valencia Open 2021 when they face the number one seeds in the final tomorrow.

Gemma Triay and Ale Salazar beat Marta Ortega and Bea Gonzalez in their semifinal match. The number ones gave a real padel exhibition in the first set, and although their rivals tried to react in the beginning of the second part, Triay and Salazar imposed their rhythm on the court, winning the match in two sets, 6-1 6-4. Tomorrow against Brea and Icardo, they will be looking for their third consecutive title.

In the men's semifinals, Agustin Tapia and Sanyo Gutierrez faced Paquito Navarro and Martin Di Nenno. In what was the best match of the day, it was Tapia and Sanyo who managed to win the match in the third set after almost 3 hours of play, by 7/5 5/7 6/3. This way, the couple number three of the ranking will play tomorrow their fourth final of the season, looking for their fourth title. Their rivals will be Juan Lebron and Alejandro Galan, who managed to reach the final after beating Argentinians Maxi Sanchez and Luciano Capra, 6-2 and 6-4.

The women's final will start on Sunday at 10:00hs (Local), immediately followed by the men's final. 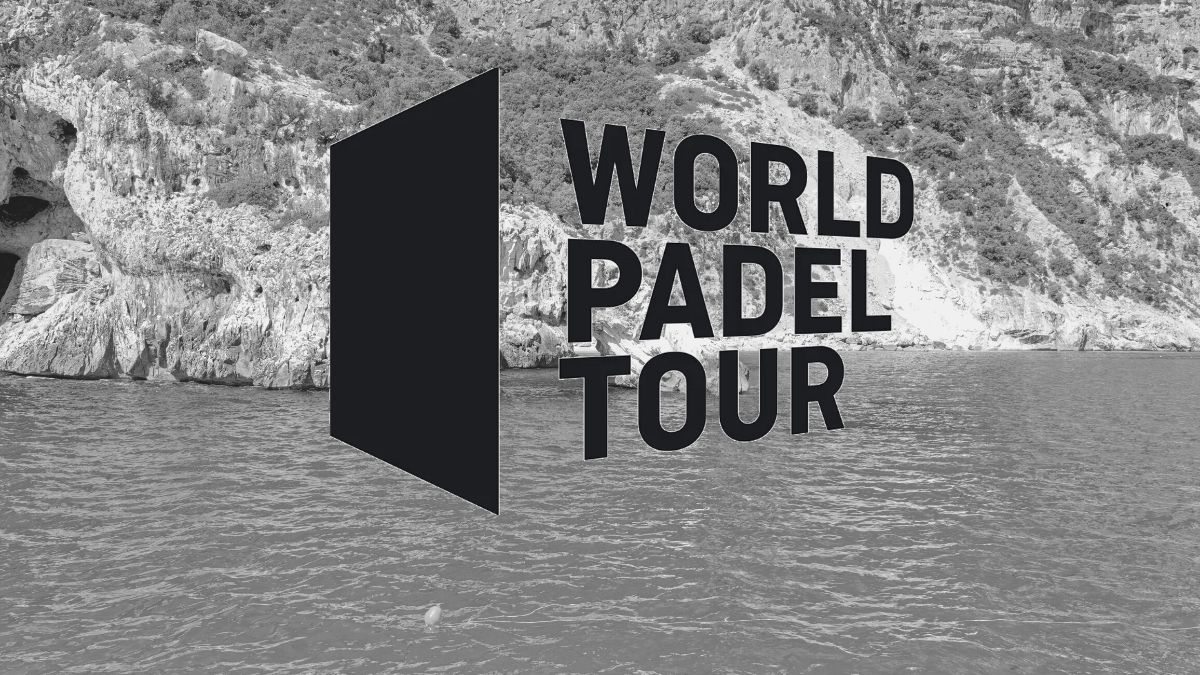