Patty Llaguno returns to action at the Valencia Open. The star had suffered an injury that had kept her off the courts since mid-June. In addition, former world number 3 Juani Mieres returns to the courts after over six months of inactivity.

The experienced player Patricia Llaguno, will return to the courts after recovering from a muscle injury in her right calf that kept her out of the courts for over 15 days. The 37-year-old Spanish player suffered the injury at the Vienna tournament, which forced her to miss the Toulouse Open and Valladolid Master.

Her partner, the Argentinean Virginia Riera, didn't play the Toulouse Open either, but she took part in the Valladolid Master. There she played alongside Nuria Rodriguez, losing in the quarterfinals against the tournament champions, Ale Salazar and Gemma Triay.

Llaguno and Riera, will play the Valencia Open next week, starting as 6th seeded couple.

Juani Mieres (41) will also make his return at the Valencia Open after more than six months of inactivity. The experienced Argentinean player returns to the courts for the first time this season after a long recovery. The former world number 3 will play the tournament alongside Sevillian Jose Luis Gonzalez, starting as couple number 39. In addition, Mieres also confirmed his participation in the next Premier Padel Major in Paris, where his partner will be the Spaniard Candido Alfaro. 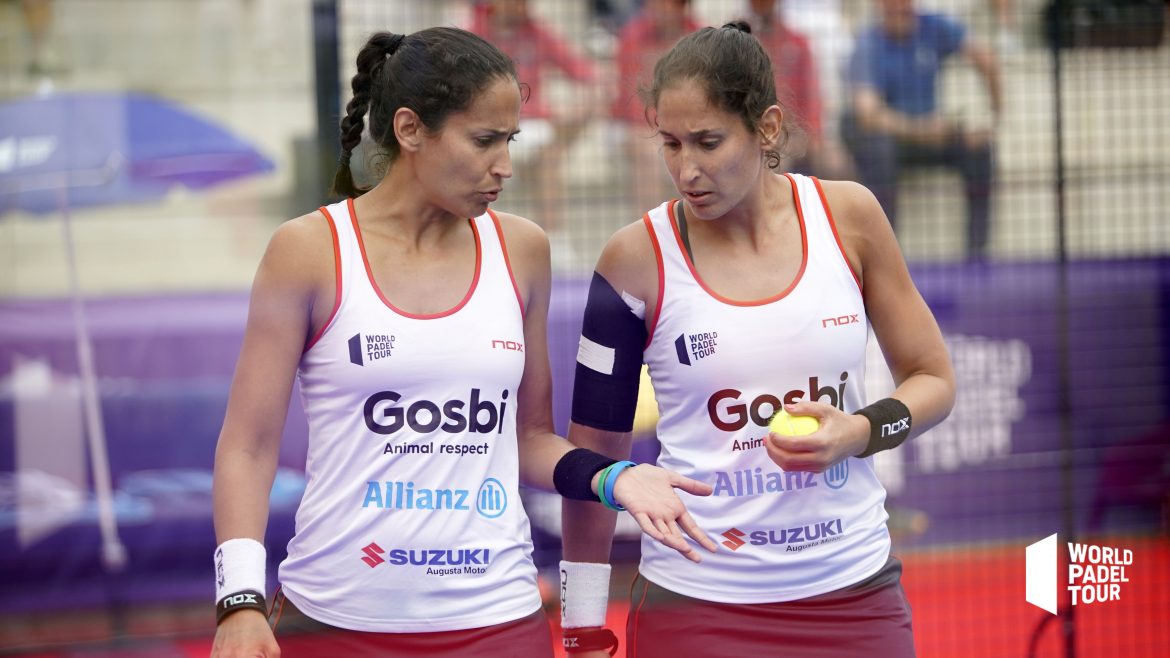