Mapi Sanchez Alayeto suffered an injury, which will prevent her from competing in next week's Valencia Open.

Injuries continue to prevent the Sanchez Alayeto twins from playing the season normally. After the injuries suffered by Majo in Brussels and Marbella, now Mapi's injury has been added, which will impede the 38-year-old sisters from competing together at the upcoming Valencia Open.

Although it is not yet known how long Mapi will be out of the courts, the former number one couple has already announced that they will surely miss the next tournament.

"Unfortunately, the "ATOMIK TWINS" pairing has been forced to separate once again this year. This time due to Mapi's injury, who won't be able to play the Valencia Open" announced the twins on their social networks.

We remember that in the Round of sixteen of the Brussels Open, Majo suffered a right calf injury that kept her away from the courts for three weeks. Her twin, Mapi Sanchez Alayeto, played alongside Sofia Araujo at the Danish Open reaching the final, where they lost to Marta Ortega and Bea Gonzalez. The couple returned at the Marbella Master, but a relapse in Majo's injury forced them to retire in the first round.

Now, it's Mapi who won't be able to take part in next week's Valencia Open because of an injury. Her sister, Majo, will play the tournament with the Portuguese Ana Catarina Nogueira, current number 30 of the ranking. 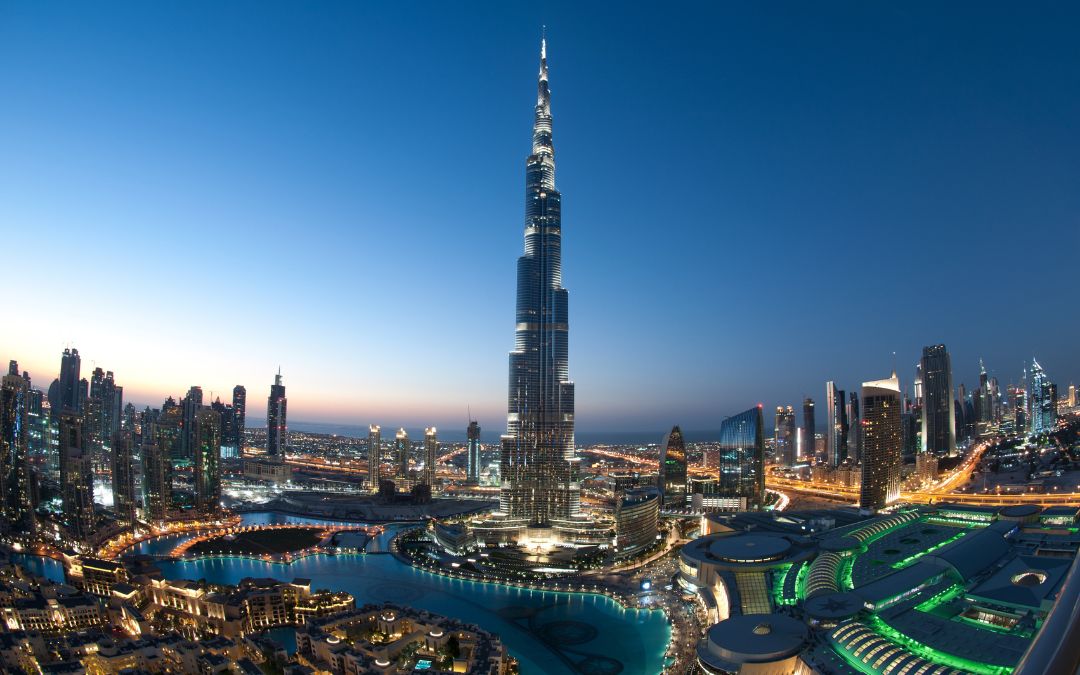