The Swedish sports equipment company Oxdog starts from September 2022 its bet in the world of padel, choosing Spain as the launching country.

The Swedish company Oxdog, founded in 2011 and specialised in floorball sportswear, is starting its foray into the world of padel. From September 2022, it will launch a collection of racquets and sports accessories related to the fashionable racquet sport of the moment.

The company, founded over 10 years ago in Pitea (Sweden), has chosen Spain as its launch country. The Oxdog bet is to distribute its new collection from the nerve centre of the world padel, where it already has offices in Madrid and a logistics centre.

“Spain is the world’s padel center, and has the greatest knowledge and experience. That’s why we have close collaborations with Spanish padel elite players, coaches and contractors. We will first launch our first padel collection at Madrid Master in September, and after that the products will be distributed and sold globally.” Says Magnus Lundberg, Padel expert at Oxdog.

Oxdog has also signed the experienced former Spanish player and coach Ramiro Choya. The ex-coach of the Spanish national team and players, such as Paquito Navarro, Juan Lebron, Sanyo Gutierrez and Alex Ruiz, among others; will be one of the partners and public image of the brand in the Iberian country.

The article is about:
Padel Business
International Padel
Padel News 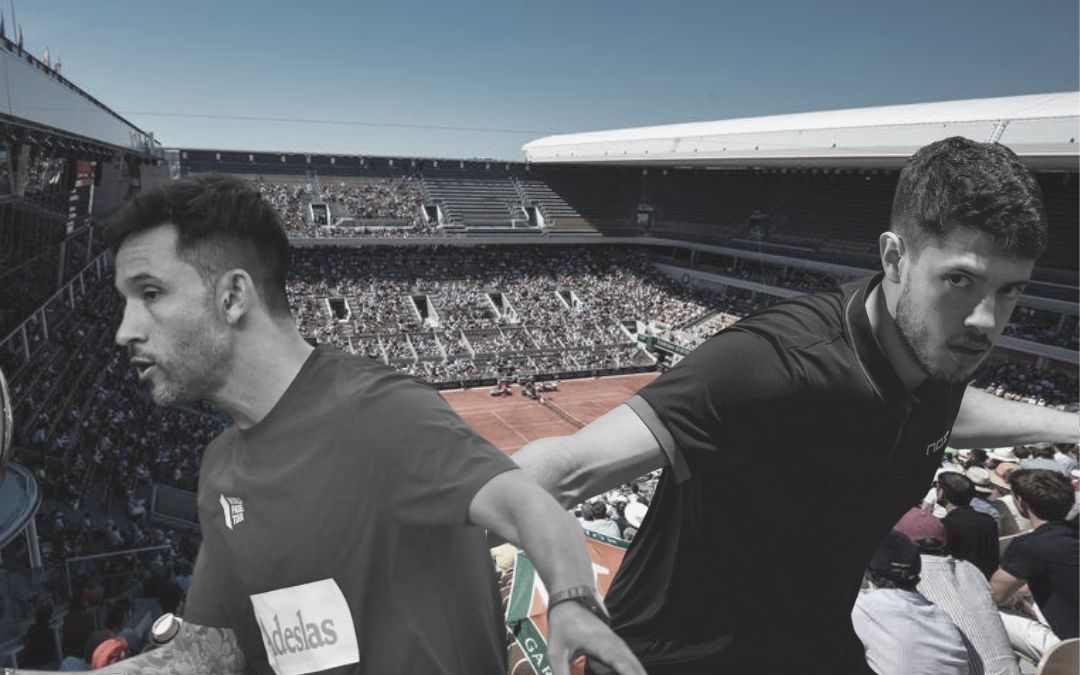