In the final of the Valladolid Master, the couples 1 and 8 of the WPT ranking faced each other in an unprecedented final. The victory went to Galan and Lebron, who beat Belasteguin and Coello in two sets, thus winning their second Master of the season.

In the men's final of the Valladolid Master, Alejandro Galan and Juan Lebron - who were looking for their fifth title of the season - faced Belasteguin and Coello. For "El Boss" it was his 279th career final, while for Coello it was his first final at home soil.

The match started evenly, with all four players extremely focused, but it was the number ones who struck the first blow to claim the first set by 6/4.

Taking advantage of the momentum gained after winning the first set, the number ones managed to break their opponents' serve at the start of the second set. But Coello and Belasteguin reacted by breaking in the seventh game to level the score and take the set to a tiebreak. There, the number ones showed all their power to take the match 6/4 and 7/6 after an hour and a half of play.

"After this string of matches, to close the tour like this is incredible. I want to stop here to honour Arturo and Bela. Arturo will get to play as many finals as he wants, he's an incredible player. And the finals in Bela's career are countless, I want to give them my congratulations. Here I got my first tournament and I hope this won't be my last" said Ale Galan after the match.

Alejandro Galan and Juan Lebron won their second Master title in June, after being the champions in Marbella and Valladolid.

The WPT circuit will return with the next tournament in July with the Valencia Open, which will take place from the 2nd to the 10th of July. 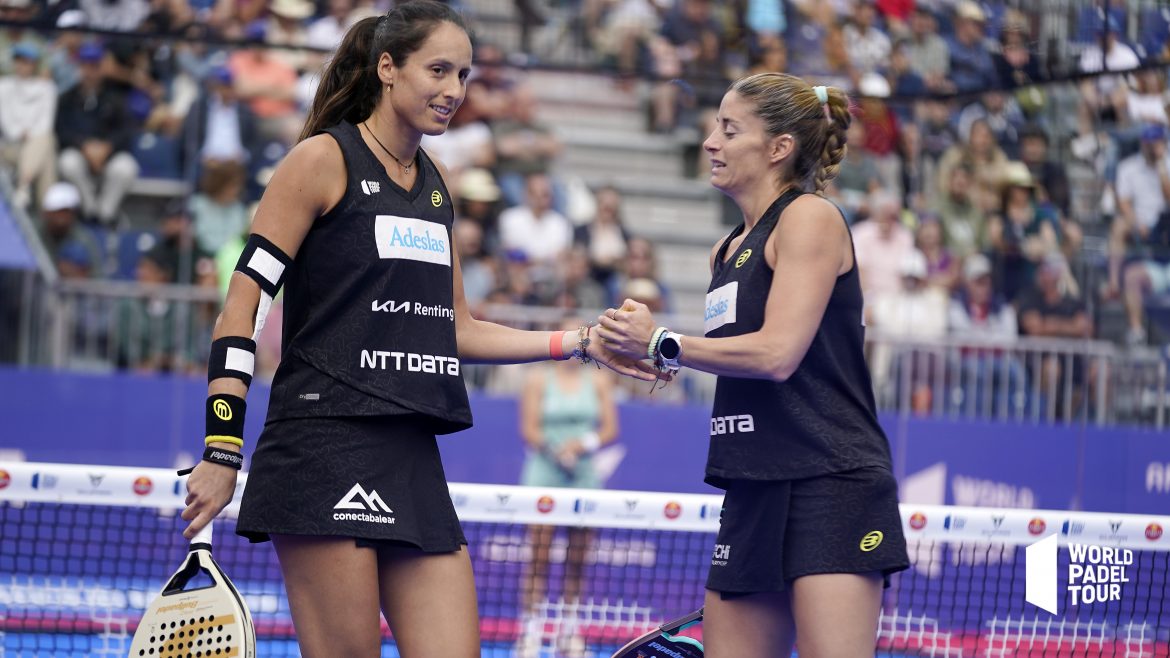