Mid-ranking earthquake — here are all the new formed couples

The list of couples registered for the Valladolid Master brought many surprises. In addition to the already known separations of Ruiz/Rubio, Botello/Leal, Alonso/Alba, and Moya/Sans, several more have been added, and the new couples have already been confirmed.

Couple switches are becoming a common thing in padel nowadays. As always happens in these cases, a couple's break-up is inevitably preceded by a cascade of separations and new pairings.

A few days ago, Ruiz and Rubio started the “dance of changes,” announcing their separation. Then it was Edu Alonso and Javi Alba, Uri Botello and Javi Leal, and finally, Jesús Moya and Anton Sans who announced that they would not continue their joint project.

Last week, the registrations for the Valladolid Masters closed, and to the surprise of many, new couples had joined these break-ups, generating even more movements in the middle of the ranking. Perhaps the most resounding cases are those of Javi Ruiz/Javi Rico and Pablo Lijo/Alvaro Cepero.

Whether these couples will be the definitive ones for the rest of the season, or just for competing in WPT Valladolid Master has not yet been confirmed. 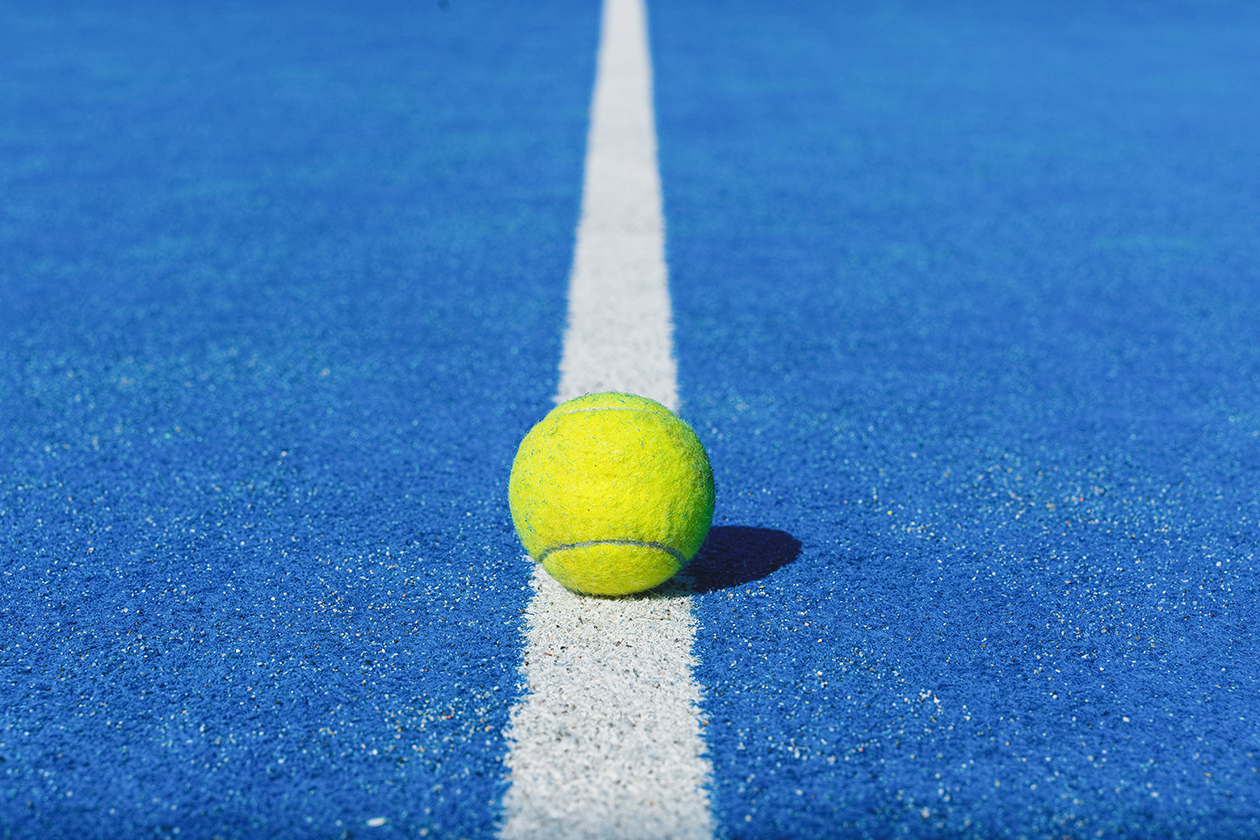