Franco Dal Bianco and Maximiliano Arce were crowned champions of the APT Budapest Open, after defeating Maxi Sanchez Blasco and Juan de Pascual 4/6 6/1 6/1 in the final.

The final of the APT Hungarian Open faced Arce/Dal Bianco vs De Pascual/Sanchez. The number ones were in great form, trying to win their fourth title of the season. For the young De Pascual (17) and Sanchez (19) it was the first APT final of their career.

The match started better for De Pascual and Sanchez, who surprised the number ones to take the first set 6/4. But from there, the final changed in favour of Arce and Dal Bianco. The top couple of the circuit reacted and showed all their quality, taking the second and third sets by 6/1 6/1.

"We slipped up in the first set, but with a lot of intensity in our game we managed to turn the result around. Despite the score I think it was an even match, and I want to congratulate Maxi and Juani for their first final" said Franco Dal Bianco after the final.

Thus, Franco Dal Bianco and Maxi Arce won their fourth title of the season out of the seven tournaments played.

The APT circuit will now take a 5 week break, and will restart its calendar with the Italian Open in the last week of July. 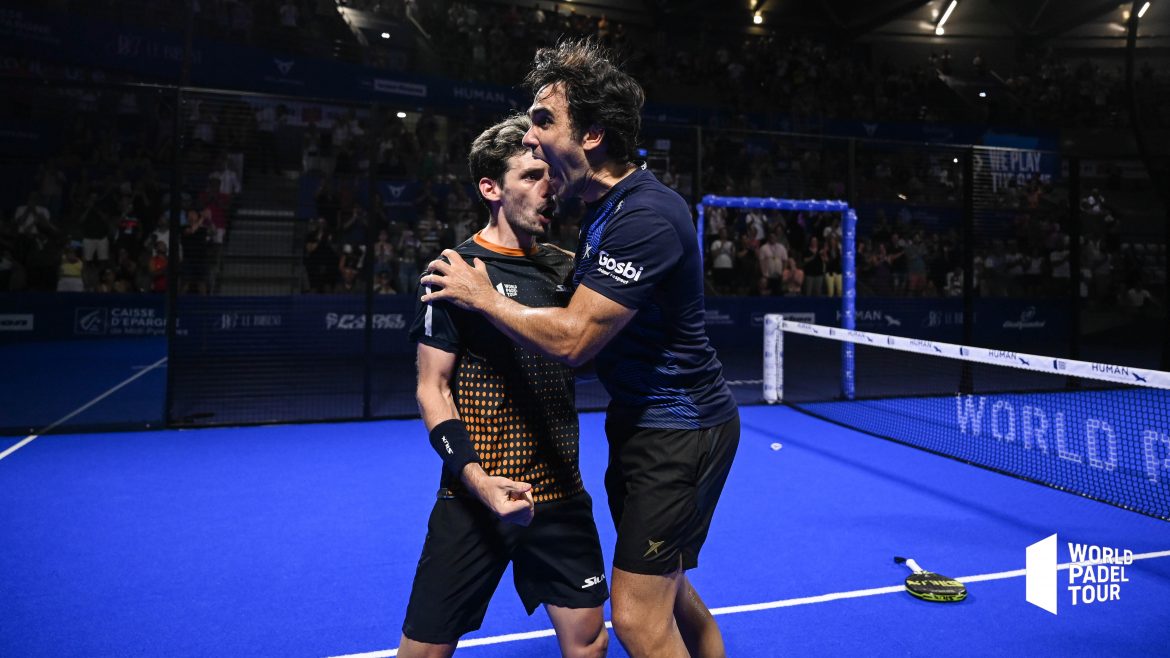 next article Lima and Stupas first title: ”Did the impossible”
Latest news