Champions in Hungary — Two out of two for Carrascosa and Martinez

The couple Carrascosa/Martinez became champions of the APT Hungarian Open after defeating the Swedish couple Soelymani/Behram in two sets.

After the championship in Oeiras in their debut as a couple, the Spaniards Cristina Carrascosa and Patricia Martinez won the Hungarian Open final against Soleymani and Behram 6/3 6/4.

With Patricia Martinez on a great level, the favourites were able to impose their rhythm. They were accurate in the key moments and defeated the Swedish couple in one hour of match, thus winning their second consecutive title in two tournaments played.

“We knew it was a very tough match, and we were able to show our level on court. We have won two championships in two tournaments played. If we can maintain this level, it would be fantastic.” Said Carrascosa.

After being crowned in Hungary, Cristina Carrascosa regained the number one position in the APT women's ranking, overtaking her compatriot Marta Borrero. 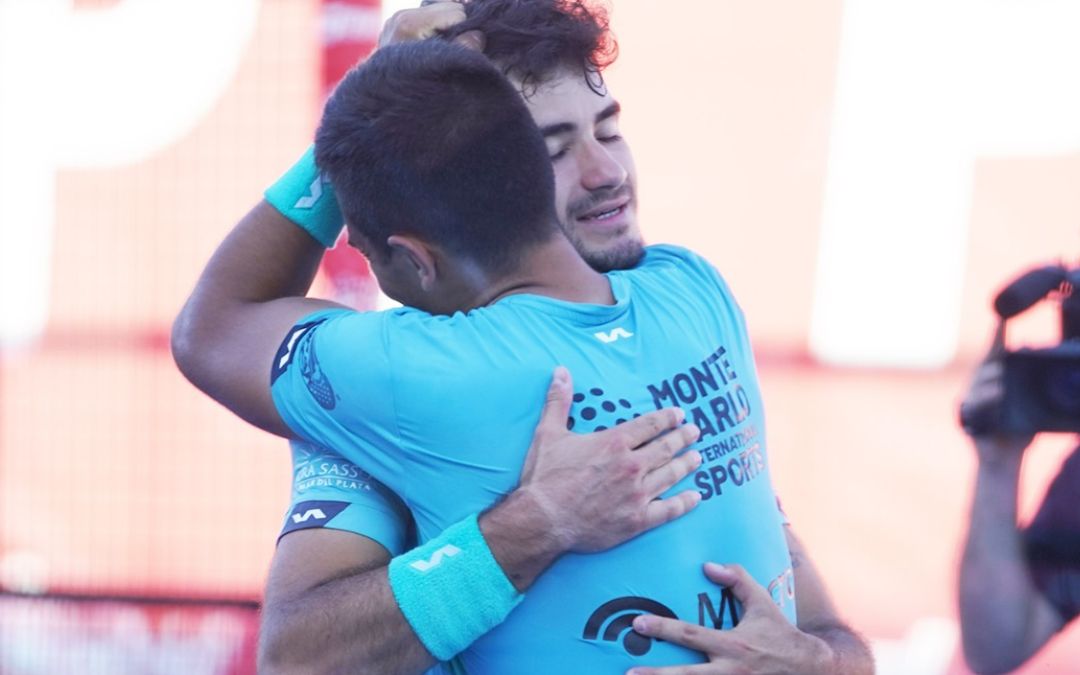